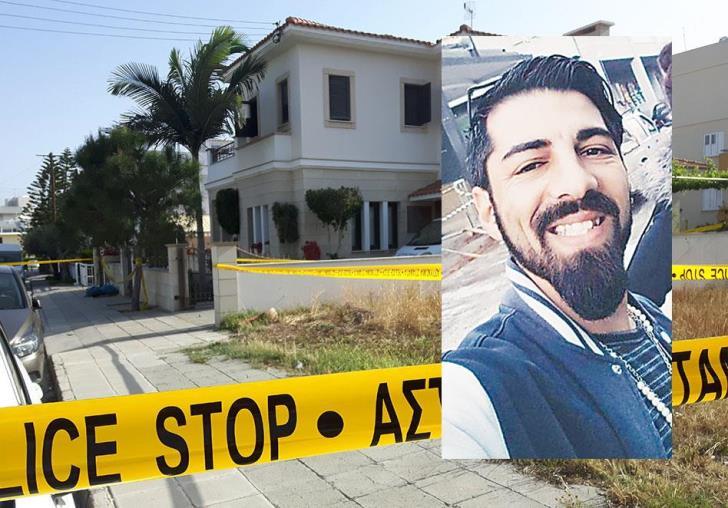 A poker-faced Loizos Tzionis on Wednesday pleaded guilty to the double murder of a school teacher and his wife last April as the trial on the gruesome crime got underway at the Nicosia Criminal Court on Wednesday.

Yiorgios Hadjigeorgiou, 60, and his wife Dina Sergiou, 59, were found stabbed to death in a pool of blood at their Strovolos home on 18 April in a case that has shocked public opinion. Their teenage son was locked in a cupboard but managed to free himself and run to the neighbours for help. He was unharmed.

Relatives of the victim packed the court room, with one woman shouting ‘murderer’.

The other defendants, Tzionis partner Sara Siance, 21, his half brother Lefteris Solomou, 23 and Marios Hadjixenophontos, 22. all pleaded not guilty.

The trial was set for 29 October.

Tzionis  was brought to court separately from the other three defendants. He looked calm and relaxed as he took the stand to answer charges in relation to the frenzied killing, even telling his lawyer that he was late to appear in court.

He pleaded guilty to seven of eight charges, that included premeditated murder, conspiracy to commit a crime, theft, kidnap of a minor and possession of a weapon. He pleaded not guilty to burglary.

The other three defendants were downcast and nervous, with Siance’s lawyer asking that she not stand next to Tzionis in court. Her request was rejected, as Tzionis muttered, ‘yes,  I may hurt her’.

The case will continue in two parts. All the defendants will appear in court together first while the court will hear Solomou’s request for legal aid on June 25.  Prison services will prepare a report on Tzionis.