Update 3: All clear at Paphos, Limassol malls and Larnaca airport after no suspicious items found 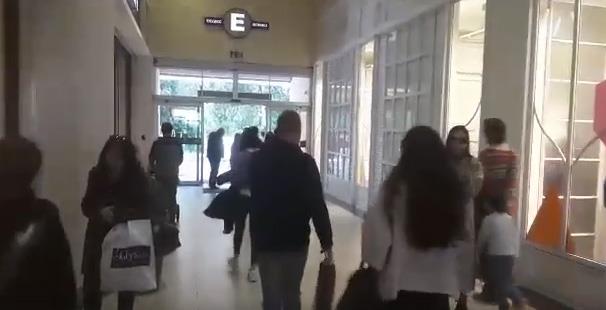 Police have given the all clear at Paphos’ Kings Avenue Mall, My Mall in Limassol and at Larnaca Airport after reports of suspicious items turned out to be a hoax, philenews reports.

Police were mobilised earlier on Sunday afternoon after reports of suspicious items at the two malls and on an airplane at Larnaca Airport. In the first two cases the warnings were sent by email, while an unknown person telephoned about a bomb aboard an airplane that was set to depart.

The two malls were evacuated as was the airplane.

A search by police officers with sniffer dogs found nothing suspicious at Paphos Mall  or Limassol’s My Mall or at the airplane which was also evacuated and the luggage was searched. The all clear was given and passengers are boarding the plane, philenews added. Both malls have reopened to the public.

Police believes the bomb hoaxes were orchestrated, it added.

.
By In Cyprus
Previous articleTurks vote in local polls, Erdogan’s party could lose in big cities
Next articleShowers forecast as unstable weather continues