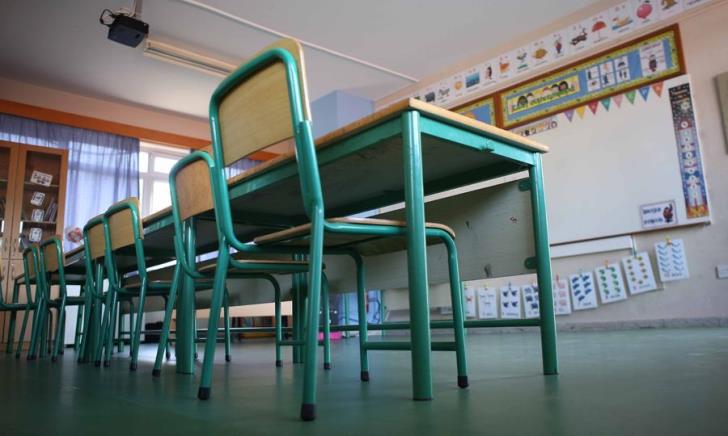 Just hours before Parliament’s scheduled vote on Friday on mandating sex education in schools in Cyprus and all seems to still be up in the air, Philenews reports.

It is highly unlikely the bill will be approved on Friday even though the controversial issue has raised debate all week long.

Education Minister Prodromos Prodromou has said in a written statement that if mandatory sex education is introduced this would require schools to change the timetable and would require a lot of time and discussion.

He then called on Parliament to continue discussing the bill at the House Education committee and also expressed concern that possible approval would be unconstitutional, citing the opinion of the Legal Service.

The bill which was submitted by the Green party seeks to introduce a holistic, mandatory sex education in schools and has two core points.

Firstly, it no longer leaves sex education up to teachers’ discretion with the lesson having to be taught from pre-primary school up until the final year of high school.

Currently, sex education exists as a class but on a superficial level.

As for children’s rights commissioner Despo Michaelidou she has sent she message that sex education needs to have a place in teaching as part of a broader government strategy to protect children from sexual abuse.

By Annie Charalambous
Previous article
Ukraine lost between 10,000-13,000 soldiers so far in war against Russia
Next article
Divorce law to get modernized after amendments are approved on Friday