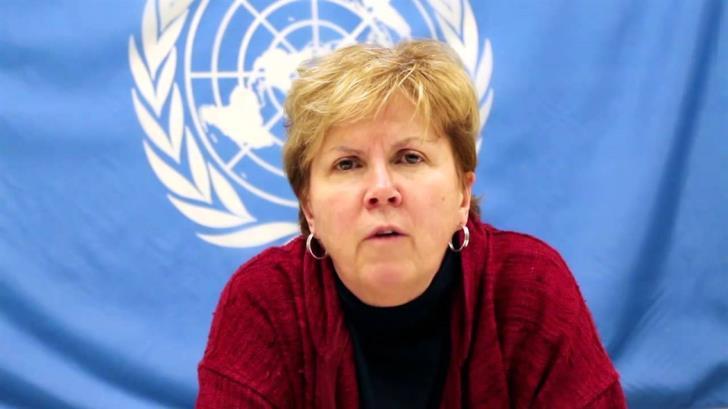 Jane Holl Lute, as a personal envoy of the UN Secretary General, will come to Cyprus to hold consultations with the leaders of the two communities regarding the outcome of their reflections in relation to the stalled peace talks.

Government sources told CNA that Lute will visit the area during the last week of July.