UN and US officials express strong support for CMP work 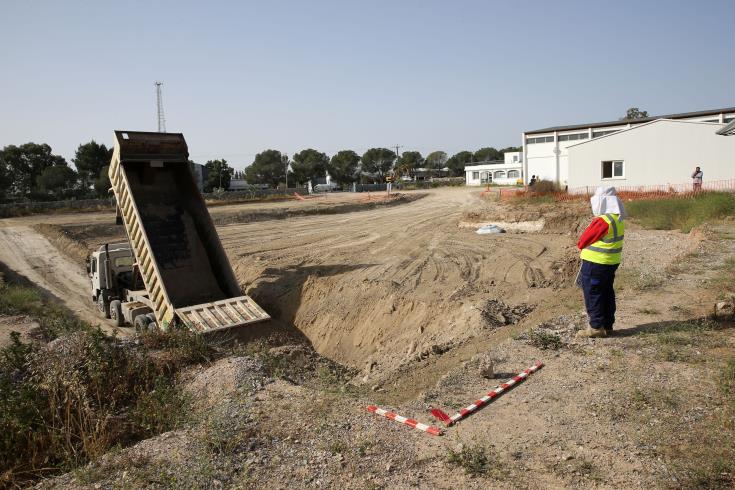 UN and US officials have expressed strong support for the humanitarian work carried out by the Committee on Missing Persons in Cyprus (CMP), a press release issued by the Committee said on Saturday.

According to the press release, the three members of the Committee held meetings in New York, Washington and Virginia, during which they briefed the UN leadership and US authorities on results achieved and remaining challenges, while areas of cooperation were identified in the fields of advanced genetic analysis, training in investigation techniques, aerial imagery and information management.

As it is noted, from 15 to 18 May, the three CMP members , Gülden Plümer Kücük, Nestoras Nestoros and Paul-Henri Arni held meetings at the UN headquarters in New York with the Chief of Staff of the Secretary-General, Maria Luiza Ribeiro Viotti as well as with the Under-Secre.