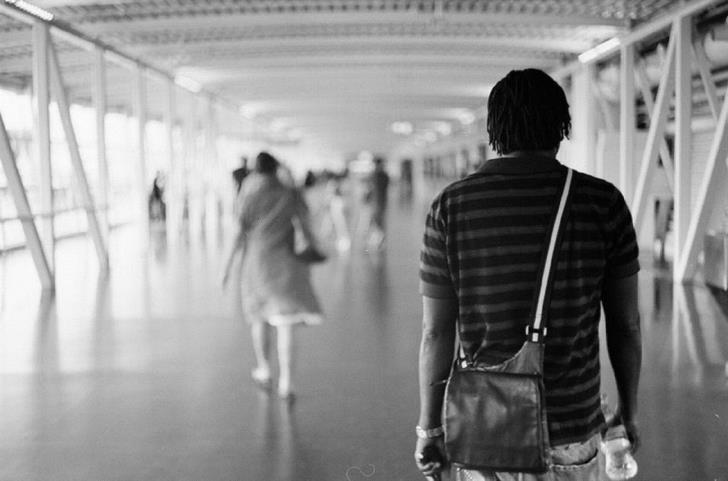 A young Pakistani came to Cyprus to work as a barber having paid  €8,000 and after working on farms ended up homeless in Nicosia, Phileleftheros reported on Thursday.

It said that it was suggested to him he enter into a sham marriage with an EU citizen for another €5,000 but he opted to go to the police instead.

Two men from Pakistan aged 37 are now in police custody, their remand renewed by another five days yesterday.

They are under investigation for human trafficking, forgery, conspiracy and money laundering. One of the two suspects was found to be in Cyprus illegally, having been deported twice, but nevertheless has a company registered in his name.

The court heard yesterday that the complainant had approached an office in Pakistan which had links with a Cyprus college to come to the island as a barber.

He was asked to pay €8000 and told that he would come as a house help and that his status would then change and he would be able to work as a barber.

But as soon as he arrived in Cyprus, rather than be taken to a house in Paralimni he was taken to a sheep farm in Orounda that belongs to one of the suspects where he was left for three days without food.

He was then taken to Paphos where he was told that he would work temporarily in the potato fields until his status changed.

There other foreign workers told him that conditions were dire and that he would be paid €500 a month. He left, went to Nicosia and asked for his money back but instead it was suggested he carry out a sham wedding for €5000.

The young man went to the authorities which established that his residence permit had expired. Police investigations led to the arrest of the two suspects. Police took away various documents, computers and stamps.

The young man was given the status of a victim of labour trafficking, while another four foreigners are being questioned to determine whether they too  are victims.

By In Cyprus
Previous article
Thousands of properties still without title deeds
Next article
200 army bullets, tablets and cash stolen from Paphos home