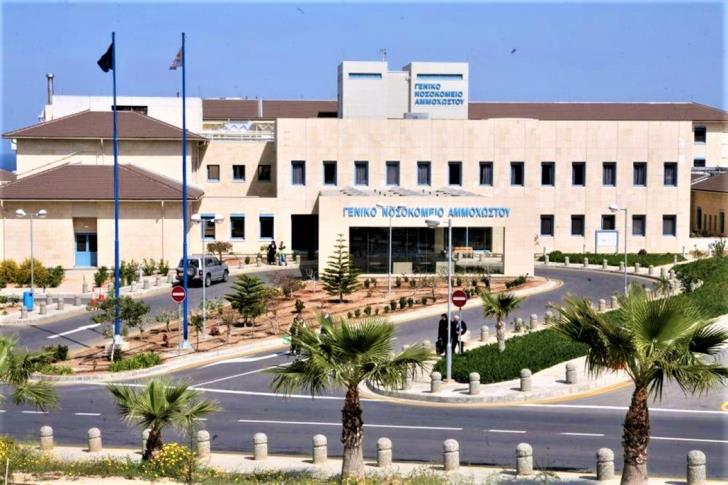 Two young men aged 24 and 22 are have been admitted to Famagusta Hospital after they were injured in a traffic collision on the Ayia Napa-Larnaca motorway on Sunday morning.

Police said the accident occurred around 7 am between the Ayia Thekla and Lipoetri river flyovers, towards Larnaca.

Under conditions which are being investigate the car, that was being driven by the 24 year old, skidded and hit the speed limit sign which it cut off and then crashed into trees which were also cut. It then crashed through the highway barrier and overturned repeatedly  some 200 metres from the initial impact and came to a stop in the ditch on the left hand side of the road.

The two young men were thrown out of the car and suffered serious injuries, the first with multiple fractures and the second with a broken leg.

Both remain in hospital where there condition is described as out of danger.