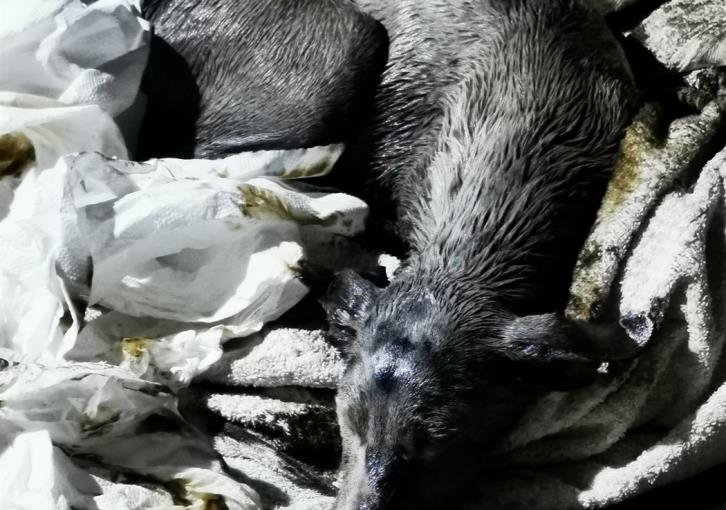 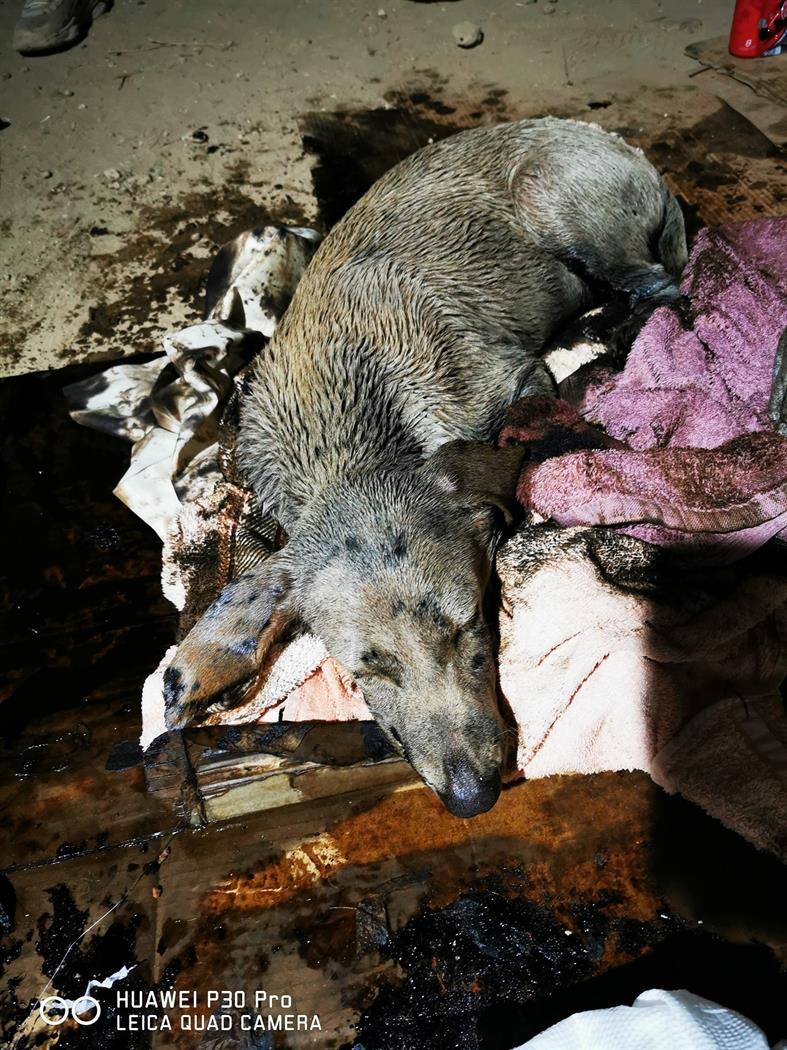 The two dogs, which are now resting in good health, were washed carefully and had the tar removed from their bodies, the volunteers also said.

Strong condemnation of the animal abuse case was recorded in social media.