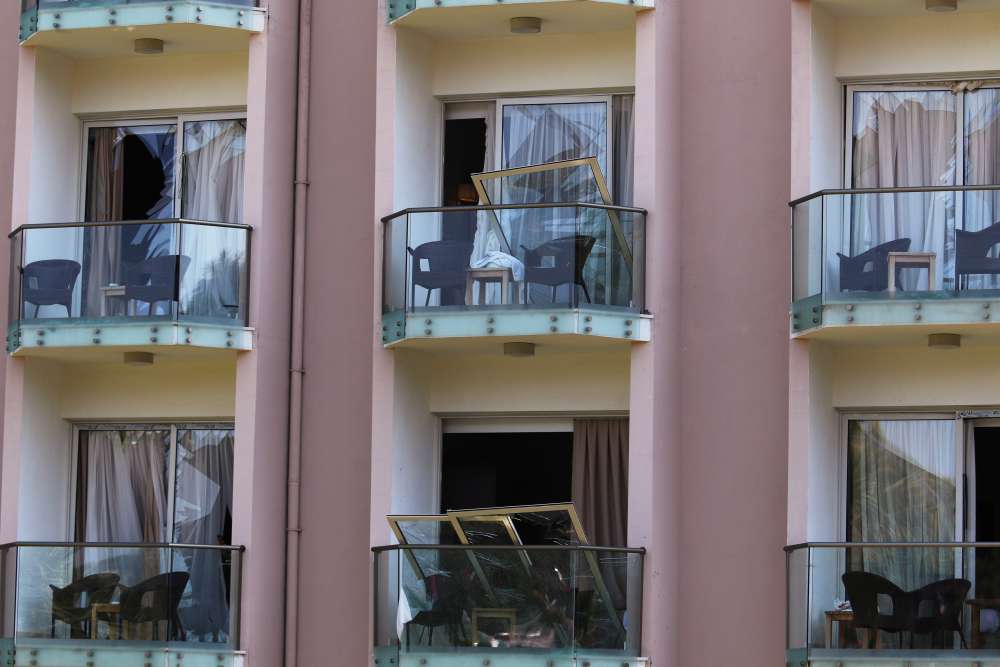 Twelve people — residents in the area as well as tourists — were injured from a series of blasts that rocked a Turkish army ammunition depot near Kyrenia in Turkish-held north Cyprus at around 1.30 am on Thursday.

Nine received first aid at the hospital and were discharged while the remaining three remain in hospital for observation.

Soldiers at the depot managed to flee the explosion without suffering any injuries.

Turkey’s defence ministry said the explosion occurred at a depot under the Turkish army’s munitions command 6 km east of Kyrenia at 1:30 am on Thursday and that there were no major injuries as a result of the blast.

The ammunition depot is located opposite the Acapulco Hotel in Ayios Epiktitos which was packed with guests. 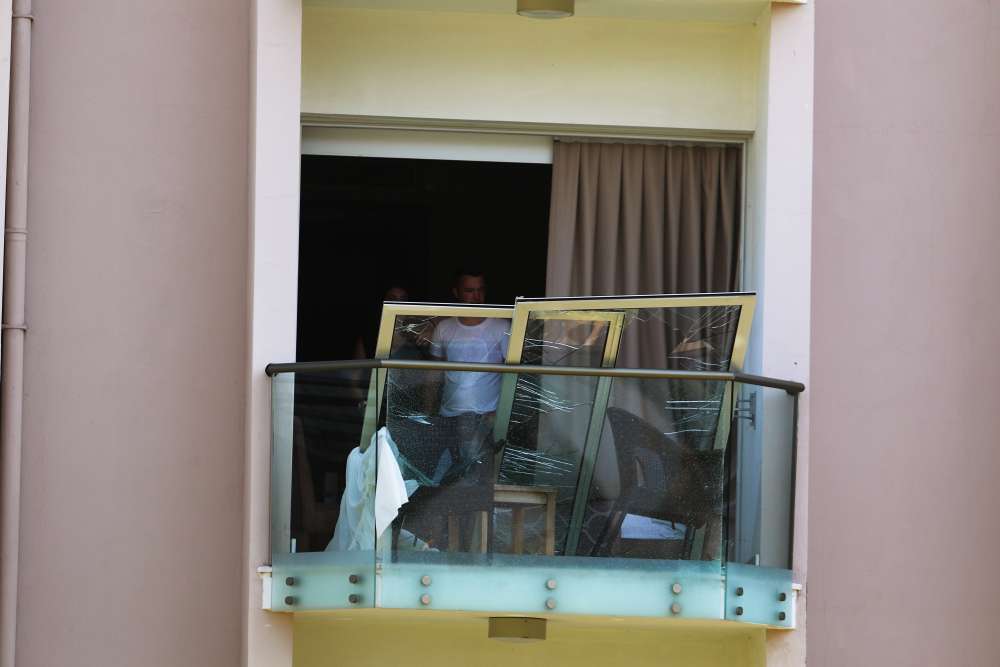 Turkish Cypriot media reported that some tourists staying at the Acapulco hotel were treated for minor injuries. Most of the hotel’s windows and sliding doors where shattered as a result of the explosions.

Hotel guests were bussed to other accommodations until work crews could complete repairs.

Turkish Cypriot authorities set up a crisis centre after the incident.

Ankara has sent a team of experts to investigate the cause of the blasts.

They will also check whether there may be unexploded ammunition in the area, Ersi Tatar, ‘prime minister’ in the north told the media. Asked whether sabotage was suspected, he said that investigations continue but there was no such indication so far. 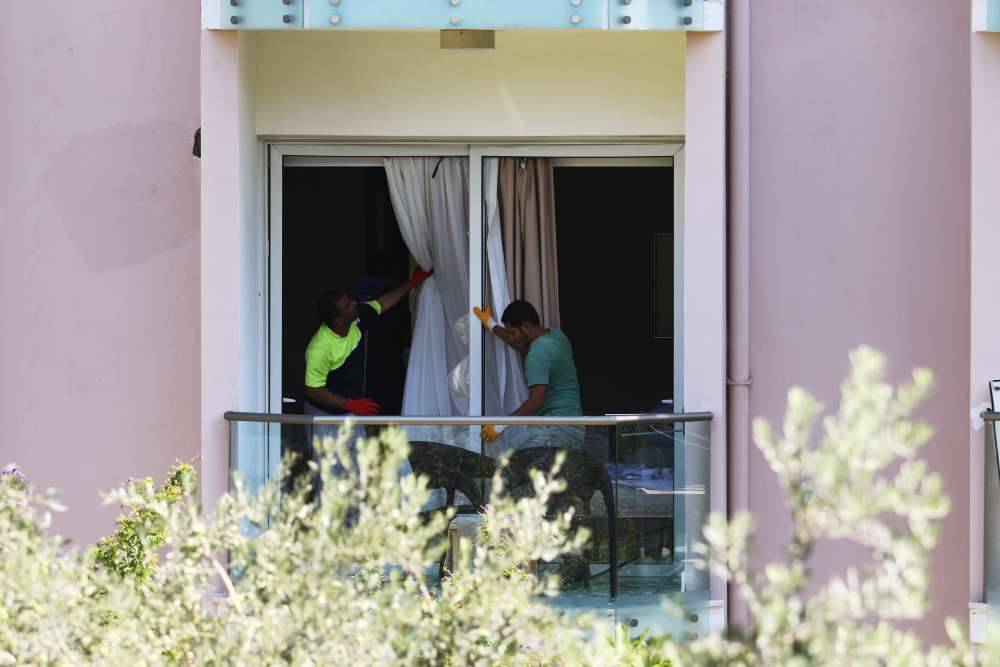 Kudret Ozersay, the ‘foreign minister’, said that electricity has been cut in the vicinity of the blast while nearby homes had been evacuated. He also urged area residents to use caution as the blast hurled unexploded ordnance over a wide area.

Turkish Cypriot  doctors issued an announcement warning the public not to pick up pieces of ammunition that may have scattered because of the explosions as these may contain harmful chemical substances. People with respiratory problems are urged to wear a mask or to leave the area, they added. 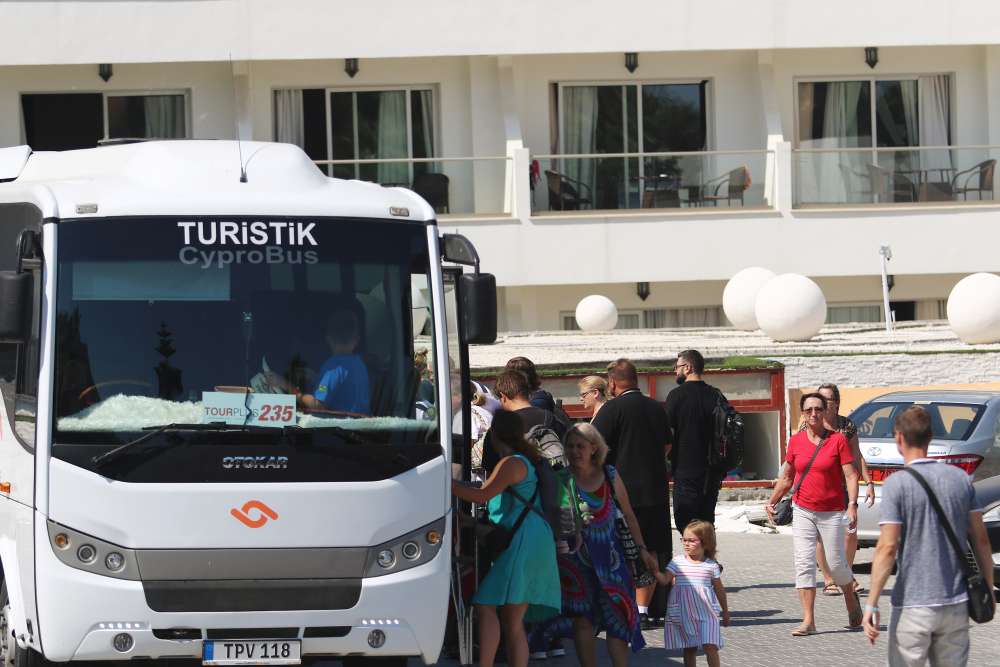