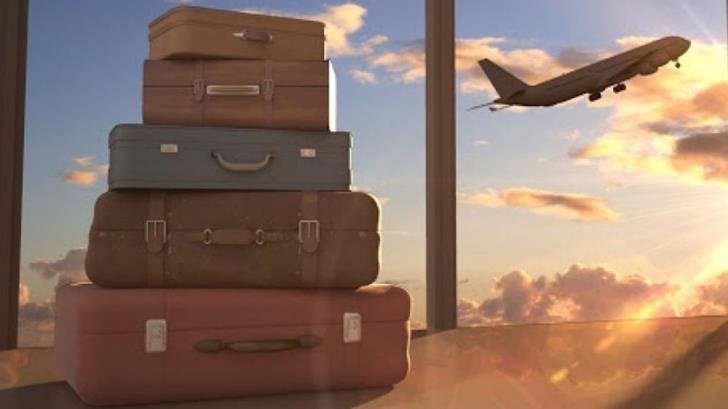 Greece and Cyprus will be among the chief travel destinations for Germany’s TUI travel group which launches its programme for 2020 on June 17.

Speaking to Business Insider after Germany said today it was lifting its travel warning from June 15, TUI Deutschland CEO Marek Andryszak said that the Balearic islands, the Canary Islands, Greece, Portugal and Cyprus will be the group’s main markets in 2020, while there will also be holiday packages for Croatia and Bulgaria.

“The government has decided to lift its travel warning for the EU and four more countries in Europe. It is an important step for tour operators so that they can present their holiday packages,” he said.

German Foreign Minister Heiko Maas said on Wednesday that Germany will lift a travel ban for European Union member states plus Britain, Iceland, Norway, Liechtenstein and Switzerland from June 15 as long as there are no entry bans or large-scale lockdowns in those countries.

Speaking to reporters after a cabinet meeting, Maas said all countries concerned met those criteria except Norway due to an entry ban and Spain, where he said parliament was deciding whether to extend an entry ban.

By In Cyprus
Previous articleCoronavirus is not high threat to workers, EU says, causing outcry
Next article10 person ceiling on gatherings to be lifted in three stages