Tributes for Briton killed in Paphos hit and run 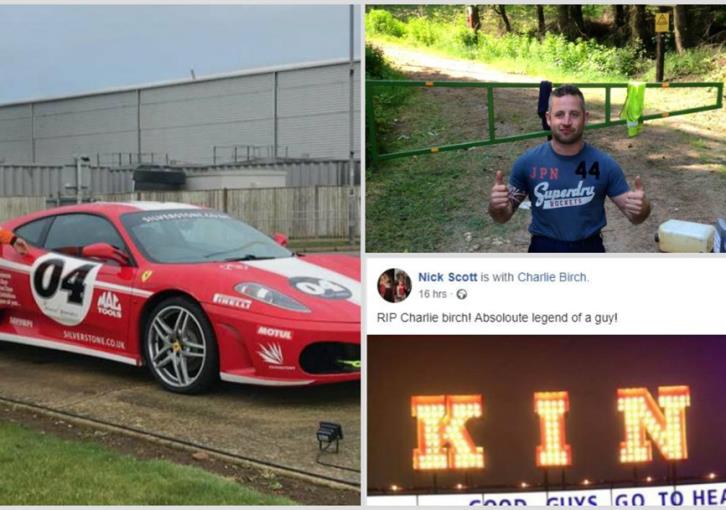 A man and a woman have been remanded in custody for eight days on suspicion of premeditated murder and attempted murder.

Charlie Birch, from Powys, Wales, was struck by a car as he walked along a road with a 32-year-old man at about 2.30 am on Sunday.

Police said Birch died at the scene while the other man was injured and taken to hospital in Paphos with non life-threatening injuries.

Friends have paid tribute to to the victim on Facebook.

One wrote: “Rest in Peace Charlie Birch, you were one of few people in Welshpool who I loved and adored!!!! You looked after me regardless of my many short comings!”

Another friend said: “Terrible news about Charlie Birch today RIP mate. My sincere condolences to all his family at this awful time.”

A different friend said: “One thing on my mind today. A loyal friend, a lovable rogue and an awesome dad! Life changes in a blink of the eye…rest in peace Charlie Birch. Gone but never forgotten…”

Another, who had not seen Birch for a few years, posted: “Rip Charlie Birch, very sad news, hadn’t seen you for a few years, but always had a natter when we bumped into each other, fly high with your old best buddy George, my heart goes out to your family and friends.”

A spokesman for the Foreign and Commonwealth Office said it was offering advice and support to the family of a British man following his death in Cyprus and were in contact with the Cypriot authorities.

Police meanwhile are continuing their investigation. Paphos police spokesman Michalis Ioannou said a statement will be taken today from the 32 year old injured Briton who was unable to speak to police yesterday,

Additional statements will be taken, while footage from the bar’s closed circuit TV will be examined and any footage available along the route from the bar to Peyia’s Ayios Yeorgios port which the suspects are reported to have followed..

Media reports said the two Britons had intervened when the driver of the car assaulted the woman at a bar in Coral Bay. The driver followed them, hitting them with his vehicle and then driving the car into the water, the reports added.

He and the woman were arrested as they were on foot.