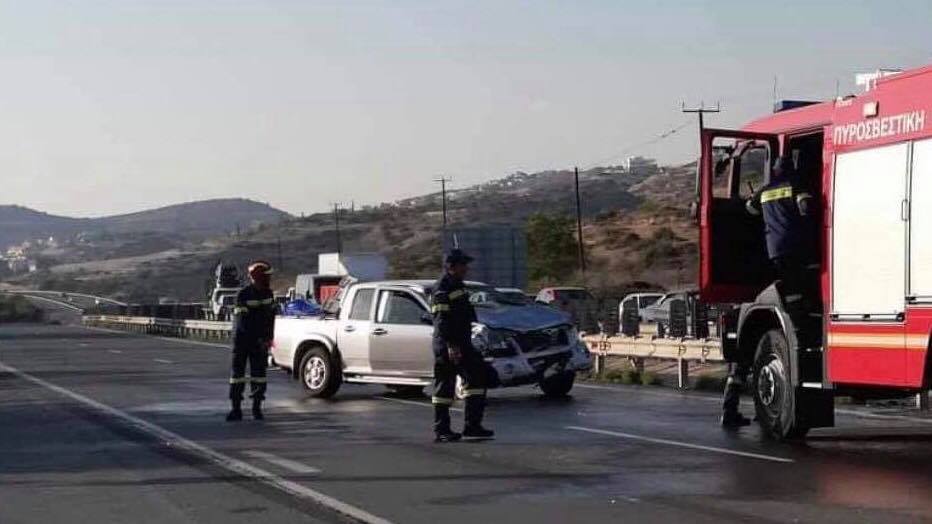 Evripidou also expressed his dissatisfaction in the delay of voting the bills.

“We are anticipating the discussions in the House,” he said and added that MPs must examine the issue with due seriousness. “It is our children that are in the roads,” he said.

Evripidou added that although traffic police has a strategy, it does not have the tools to impose it. “We can’t have an officer behind every driver” he said, noting that there is too much pressure on police, regarding the prevention of road accidents.

He also called on drivers to comply with rules and understand that they are not the sole users of the roads.