Traffic cameras coming, but not before 2020 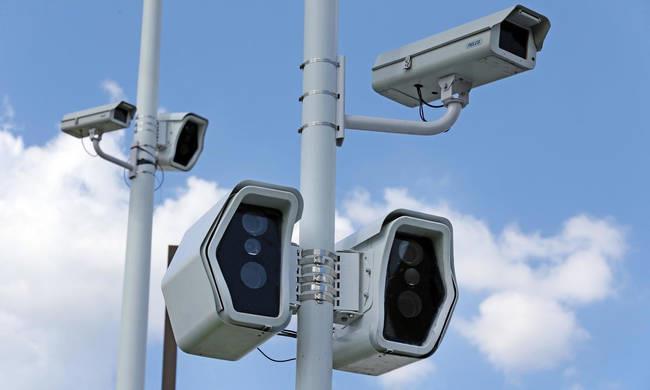 Authorities have missed another target date for the installation of road cameras which are now expected to be introduced in 2020 and not the end of 2019 as initially announced, Phileleftheros reported on Wednesday.

It said the delay in launching the tenders is due to legal issues in the tender terms identified by the Law Office of the Republic which are to be resolved.

Justice Minister Ionas Nicolaou said this was necessary so that there are no legal challenges to the tenders which may lead to further delay.

The meeting was held recently at the Law Office and the legal scrutiny of the tenders is expected to be completed in the next few days, he added.

Nicolaou said that officials have been looking at various traffic camera systems abroad. He added that the government will select a strategic partner who will manage the system and deliver the fines. Police will monitor the whole process and prosecute those who fail to pay the fines.

If all goes well, the road cameras will be introduced early in 2020, he added.

Officials had previously said the cameras would be in place before the end of 2019, which is 12 years after the contract for traffic cameras initially introduced on the island was terminated.