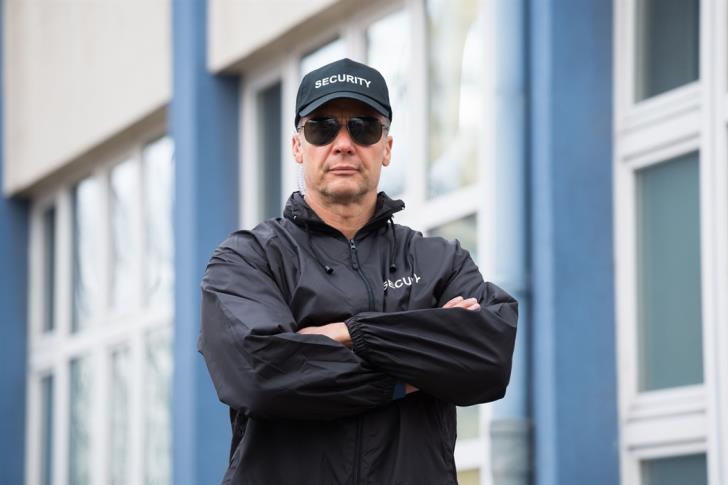 Three foreign nationals who were employed as private security guards to individuals known to police have been deported while a fourth left voluntarily.

Their security guard licence, which is given for guarding premises and not persons, was revoked  and three were deported on the basis of deportation orders as their activities were considered  a threat to public safety. The fourth returned to his country voluntarily.

The Police continues their large scale operations to combat crime. On Wednesday night after coordinated operations in multiple premises a person was found in possession of explosives.

Meanwhile, Iosif Iosif (alias ‘Sifis’) a close friend of Alexis Mavromichalis, was referred to a trial before the Assize Court for the four detonators found in his apartment last week. The court, ordered his detention until his trial on July 5.

Public prosecutor Antigoni Michael requested that the accused remain in custody for two reasons: That he is a flight risk, and that there is another case pending against him for the possession of brass knuckles.

Iosif’s lawyer Andros Pelekanos objected, stating that the case with the brass knuckles was old and that the hearing was postponed seven times by the accused Authority.He added that other persons had the keys for the apartment where the detonators were found. Outside the court, the police searched Alexis Mavromichalis’ vehicle without finding anything.