Three people in jail for tampering with meters of EAC 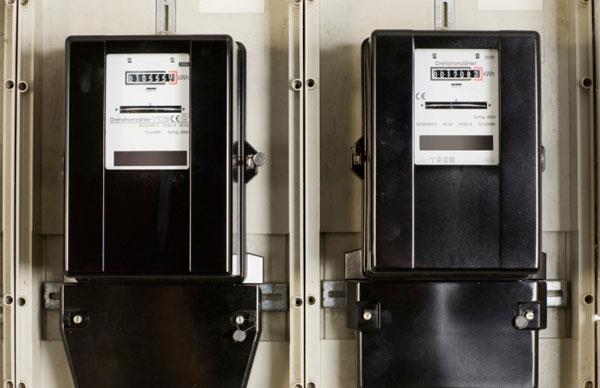 Following a tip, policemen went to the terrace of an abandoned building and found three people stealing the building’s solar panels.

The three were arrested and while at the Police Station it was ascertained that one of them was illegally in Cyprus. Moreover, following investigations it was also found out that the three had tampered with the Electricity Authority of Cyprus’s meters installed foreign premises and were stealing electricity.

By gavriella
Previous article
32-year-old wanted for breaking into and stealing from a factory (PHOTO)
Next article
Around 900 new cases of neurological and genetic diseases diagnosed in Cyprus in 2020, says CING