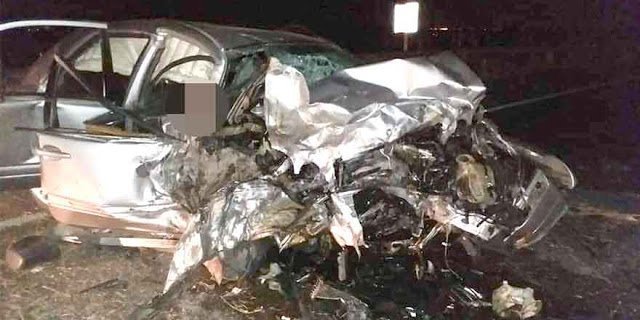 Three people have been killed and two injured in a horrific traffic collision on the Strongilos-Marathovounos road in Turkish occupied north Cyprus, according to reports in the Turkish Cypriot media.

They said the head on collision between two cars occurred at about 7.30 pm on Sunday evening.

One of the cars was carrying a family of four. The parents aged 40 and 42 were killed while their two children aged 13 and 18  were seriously injured. The third fatality is the driver of the second car, aged 30. 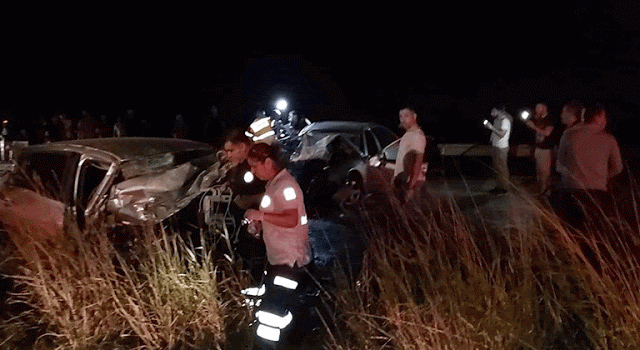 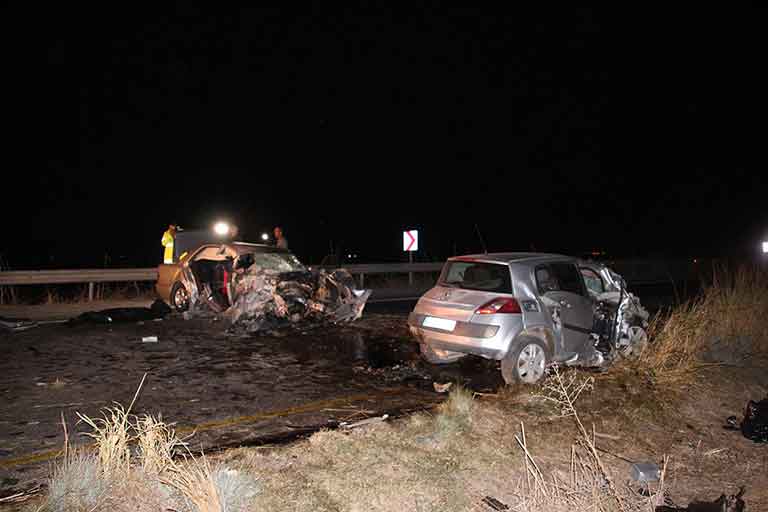 By In Cyprus
Previous article
Cyprus, France to remain in constant contact in view of discussion at European Council
Next article
Tamasos Dam