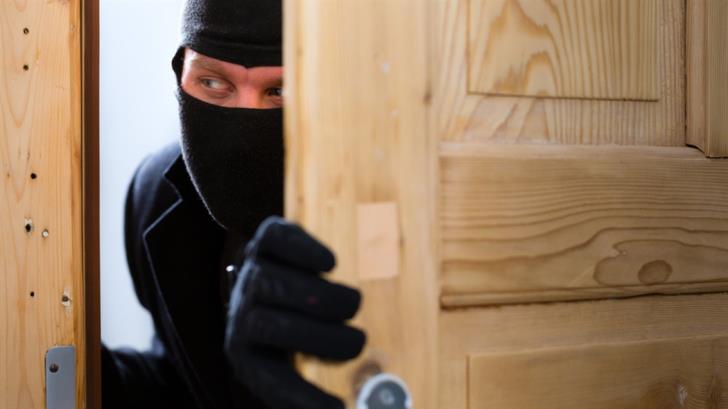 The bogus cops, wearing protective masks, knocked on the woman’s door around eight in the evening, saying they were police and needed to enter the apartment.

She let them in and then asked for their police IDs instead of which they demanded money and got away with 1500 euro in cash, a tablet and a mobile phone.

The 36 year old attempted to escape the apartment during the incident and seek help but she was pushed away by one of the robbers. She did not suffer any injuries.

Police have arrested a 16 year old who was posing as an officer and have issued arrest warrants for a 20 and 21 year old.

Police are calling on people to be vigilant.