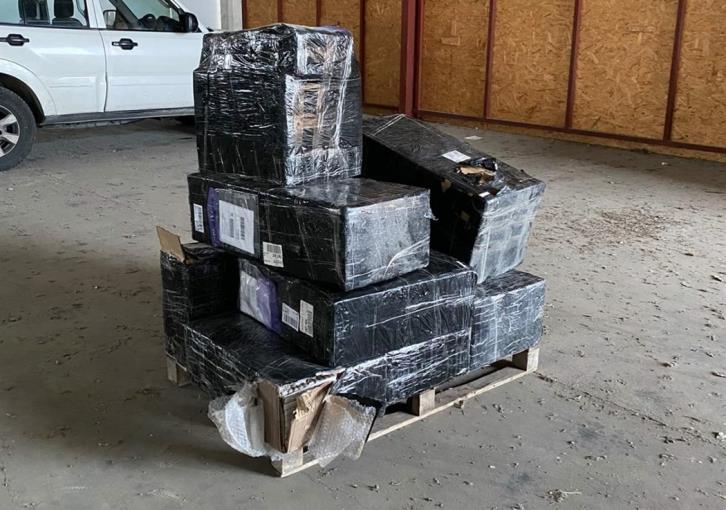 Police have made three arrests after discovering a large quantity of firecrackers and other fireworks in a Nicosia warehouse.

Police said that acting on a tip off, they had searched the warehouse of a courier company where they found nine packages of about 30 kilos each containing some 8000 firecrackers and 2000 other fireworks.

They then staked the area for the delivery and arrested three youths aged 19, 20 and 21, all Nicosia residents.

The seizure is a success for police which every year mounts awareness campaigns in schools, army camps and youth centres, against the dangerous custom associated with the run up to Easter.

Fire crackers are explosives in the hands of young people  have on several occasions led to serious injuries.