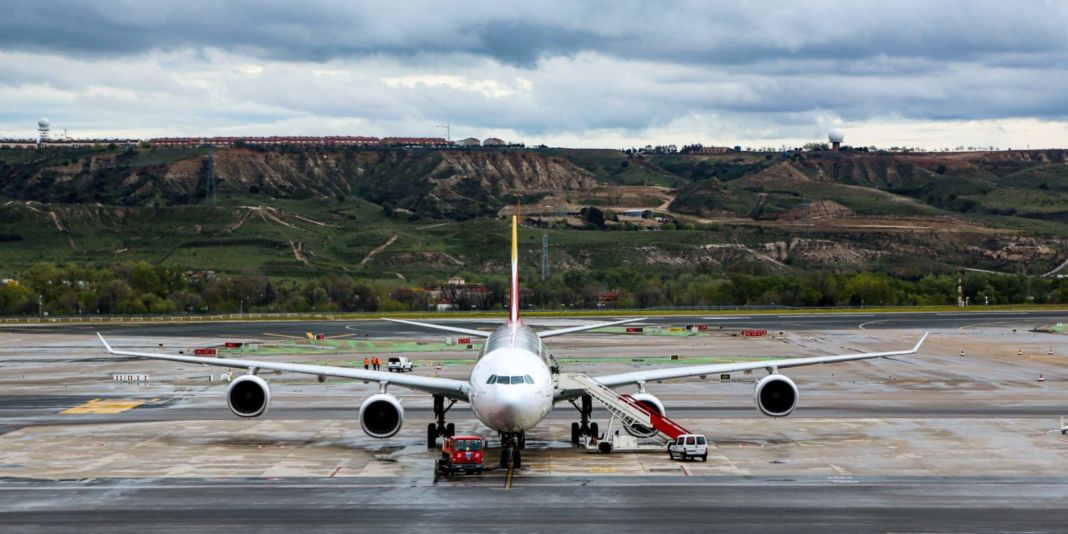 On Tuesday 14 June the Immigration Department in cooperation with the Belgian Authorities and Frontex carried out a joint flight of forced repatriation of third-country nationals, 16 of whom were citizens of Congo and had been under arrest.

All foreign nationals have been returned to their country of origin safely.

It is noted that since 1 January 2022, another three joint operations of repatriation of third-country nationals have been carried out:

Furthermore, since 1 January the Police proceeded with 2,332 deportations/repatriations of third-country nationals.

By gavriella
Previous article
They entered into a house and stole 50,000 euros from a safe
Next article
Drone shows ‘strawberry’ supermoon behind ancient Greek temple