The voyage of Anassa 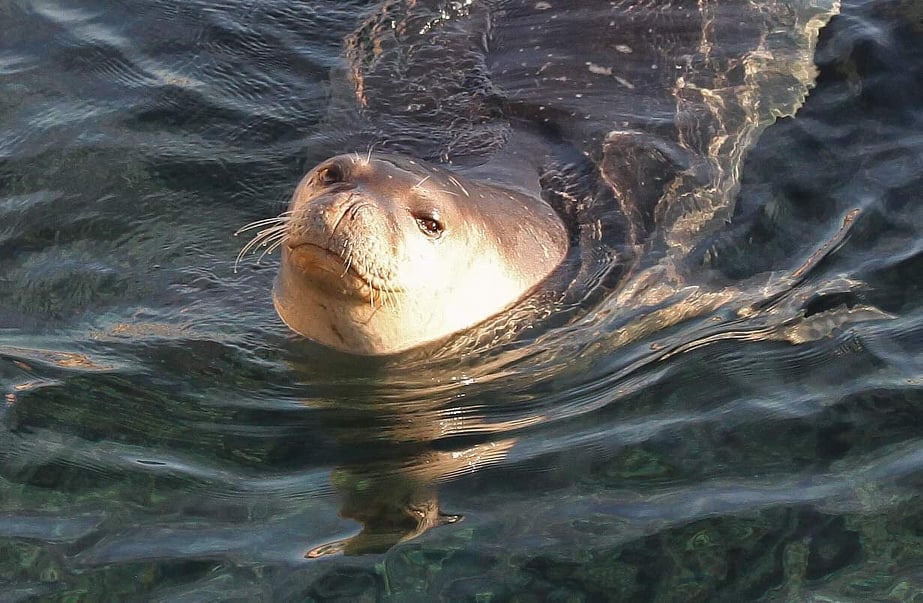 Anassa, the adult female Mediterranean Seal that had given birth last September in a cave of the Akamas northern coastline was spotted spending the night in a sea cave near St George Alamanos at the doorstep of Larnaca District, having travelled a distance of more than 150 km.

In a Facebook update, the Ministry of Agriculture said that based on existing records, mainly from Greece, travelling such long distances is natural for this particular species.

“The scientific work conducted by the monitoring team of the Mediterranean Seal in Cyprus allows us to recognise each animal in case they move to other shelters and contributes to the enhancement of knowledge on the behaviour of the species with the aim of better protecting it,” the Ministry wrote.

It was added that Anassa has managed to raise her young successfully and it is now living independently.