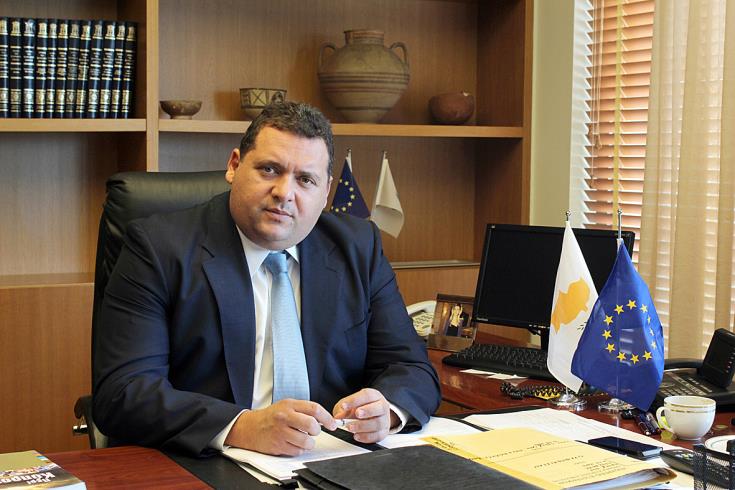 Turkey’s provocative attitude in Cyprus’ Exclusive Economic Zone (EEZ) is an issue that affects Europe as a whole, the ambassador of Cyprus in Greece Kyriacos Kenevezos told ERT, the state-owned public radio and television broadcaster of Greece.

The ambassador referred to the decisions of the European Council and the General Affairs Council of the EU on Turkey’s illegal actions in the Eastern Mediterranean and in Cyprus’ EEZ, noting that those are “very important decisions and maybe unprecedented”, especially in the case of Turkey.

Kenevezos underlined that Cyprus makes every possible effort to end Turkey’s violations of international law and expressed the view that the EU seems to realize that “the violation of the sovereign rights of one of its member states does not concern only Cyprus, but Europe itself.”

He also alluded to Cyprus’ bilateral and trilateral cooperation schemes that promote security and stability in the region. “The Cyprus problem is at the forefront of the agenda, but we are also moving in an outward and positive direction on foreign policy issues,” he said.

In contrast, he noted, Turkey is isolated in the wider region, she constantly violates international law and displays its military force.

“The Republic of Cyprus understands international politics in a peaceful manner and addresses the issues with seriousness, determination and assertiveness on the basis of the principles of international law,” said the Cypriot ambassador, underlining the importance of continuous, systematic and uninterrupted cooperation between Greece and Cyprus.