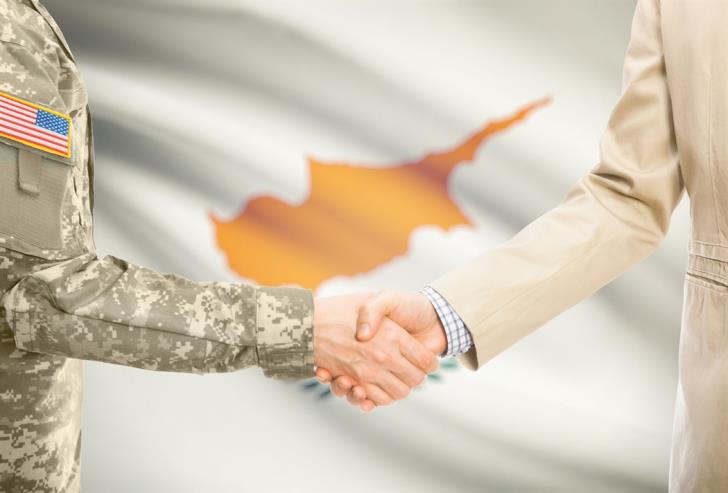 Ancara’s cooperation with Russia and Iran does not leave Washington unconcerned. The United States are not ready to leave the control of the Eastern Mediterranean in the hands of Moscow and Tehran. The U.S. have to rethink their alliances in the area with Cyprus being one of the new players in regional politics.

The U.S. decision to leave Syria does not mean the abandonment of the area in general. Washington considers the region to be within its sphere of influence and is not willing to yield its control to Russia. The Americans do not wish for Iran, a mortal enemy of Israel, to appear as a player within the region of the Eastern Mediterranean through its association with either Syria or Turkey.

The visit of the US Deputy Assistant Secretary of Defence to Cyprus for contacts with Cypriot officials in Nicosia is definitely not a chance event. A few years back, similar visits to the area were made to all countries but Cyprus, while the Americans did not engage with Cyprus in talks regarding bilateral and regional security. Thomas W. Goffus will have talks with Cypriot dignitaries as well as with officials from the United Nations and Britain in what is obviously a U.S. effort to be officially informed on matters of defence.

By In Cyprus
Previous article
Stabbings in Geroskipou: two people in the hospital
Next article
Limassol to be a member of the “smart city” elite