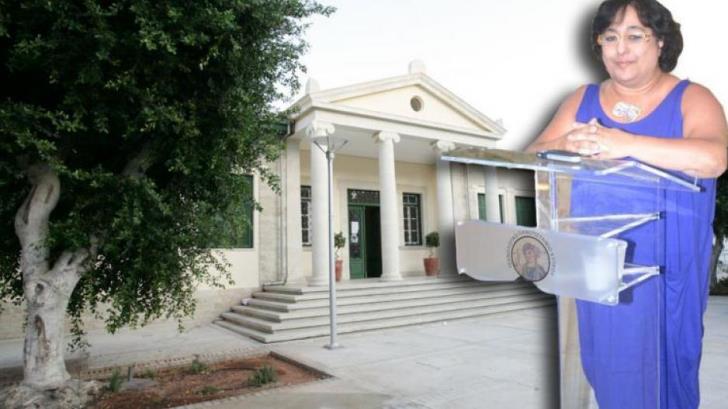 Limassol Assize Court on Thursday sentenced three people to prison and fined a private company in connection with a fraud scandal with EU funds for programmes at the Technical University of Cyprus (TEPAK).

The financial irregularities took place between 2008 and 2015 and prime suspect was 59-year-old Rozita Pavlidou who was in charge of the technical university’s research and international cooperation department.

She got a four-year prison sentence, while her 41-year-old son got two years and a 43-year-old TEPAK professor   got three years. In addition, her son’s company was fined with €70,000.

When the shocking case began – in 2017 – a total of seven suspects, including two high-ranking administration officers at the University of Cyprus, plus the company which got a fine, were facing charges.

Charges were later dropped for four suspects, including Rozita’s daughter in law.

Police had said that 14 separate cases had been investigated, mainly concerning tenders and project assignments, equipment purchases and maintenance of certain installations.

A report was filed to police in 2015 by the auditor-general through the state Legal Service.