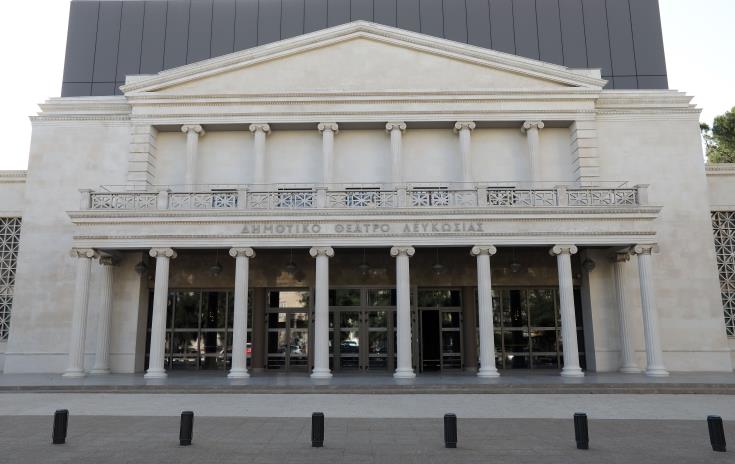 Nicosia’s cultural life is making a tentative comeback after the coronavirus lockdown, with theatre and music performances as well as film screenings scheduled for the summer, amid  and despite the obstacles created by strict distancing rules.

Director of Nicosia Municipal Theatre Yiorgos Papageorgiou told CNA that there are plans for a summer version of the International Nicosia Festival with performances inside the theatre building as well as on the street.

The board is being asked how the theatre can host small theatrical and musical groups that had to suspend their performances because of the coronavirus and have been effectively without work since.

But Papageorgiou clarified that the theatre too has financial difficulties and the aim is for reciprocal support so that there is a constant flow of cultural events.

As regards the festival, talks are underway with the hope that it can get underway in mid-July. A request has been made to close Museum Street to cars so as to create a square in front of the theatre for performances.

The plan is for eight film screenings, mainly European cinema, and five theatre and music performances.

“Our effort is to give a platform to the new generation of artists to entertain the public and to show how they have been affected by the past three months either because of the lockdown or the racism” he said.

Meanwhile, Thoc will be staging Aristophanes’ comedy Acharnians, directed by Varnavas Kyriazis in July, in outdoor theatres. Thoc will be resuming indoor performances at the end of September, early October.

And RED music scene is organising concerts with Maria Rizou (July 22) and Yiannis Kotsiras (July 29) at the Skali Aglandjia amphitheatre while Eleftheria Arvanitaki is due to perform on August 27.

All concerts will be organised with the new regulations which impose limits on the number of spectators.

Skali Aglandjia amphitheatre is also the venue for screenings of Cypriot films which is being organised in cooperation with the Pantheon cinema and STS events. The screenings started on June 20 and continue until July 15, during which 25 films by 22 Cypriot film directors are being screened

Strovolos Municipality meanwhile has decided to move its theatre festival, initially scheduled for May, to October.