Tensions over a door at Achna Co-operative bank branch (pictures) 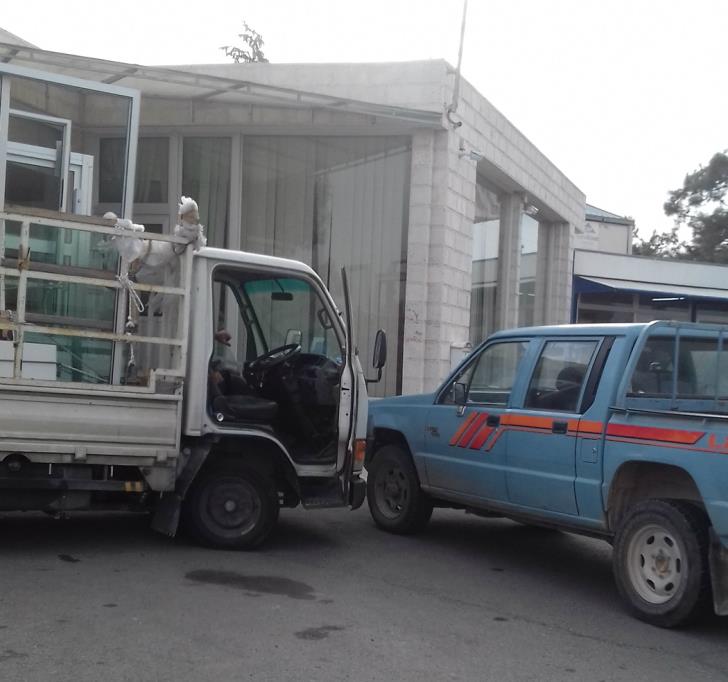 Tempers became frayed in Achna in the free Famagusta areas on Wednesday when subcontractors went to the village’s Co-operative bank branch (now defunct) to remove the front door.

Around 2 am, community leader Nikos Vasilas and a group of Achna residents stopped the workers and blocked their cars, claiming that the building is Achna property.

Vasilas urged residents to gather outside the bank’s branch and called the community’s legal adviser. SBA police was also present at the location. 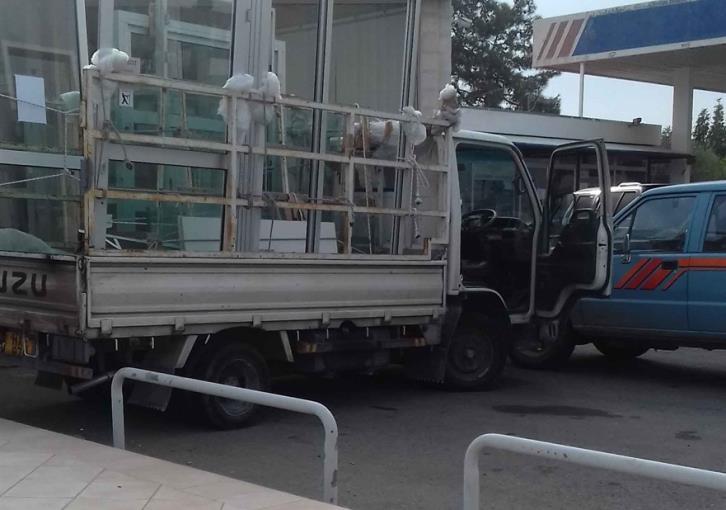 After consultations with Achna’s legal counsel, Derynia SBA said that it will transfer the door to its facilities, until the issue is resolved.

Achna residents eventually left the site, while Vasilas was called to give a staement to the police.

He said that the community council will take legal action, to claim not just the door, but the whole building. 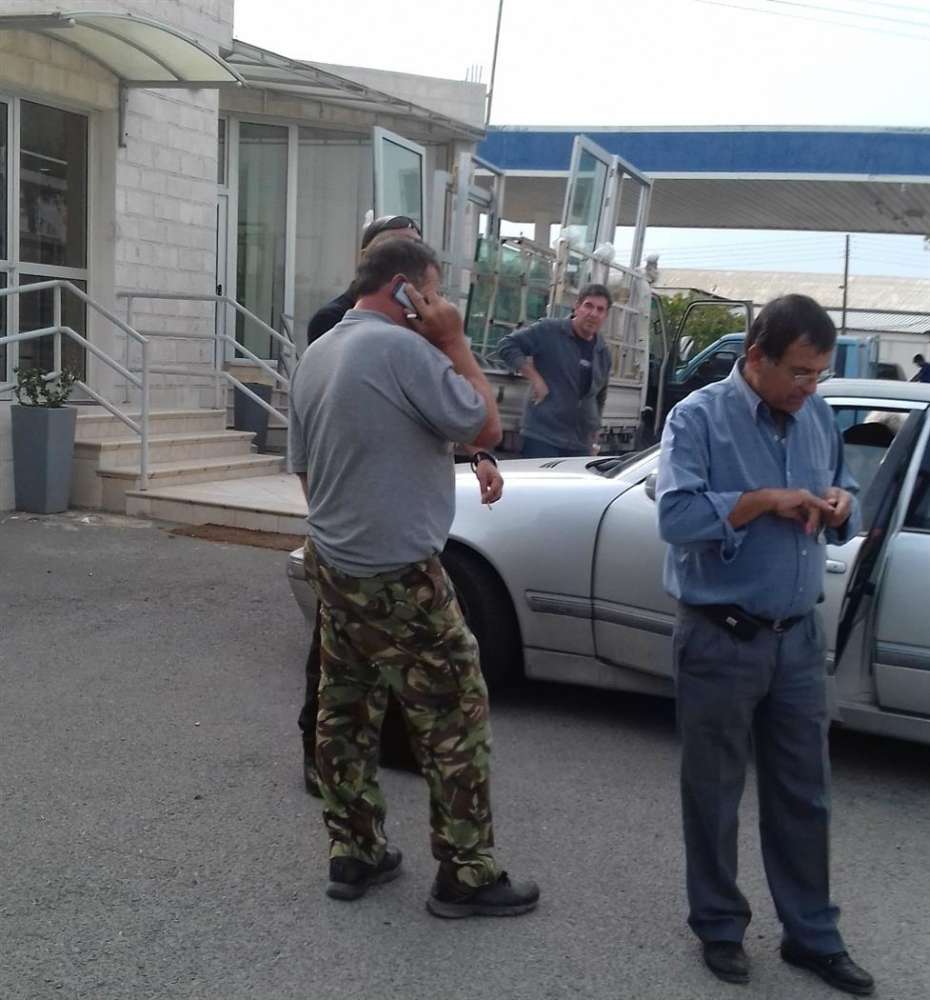 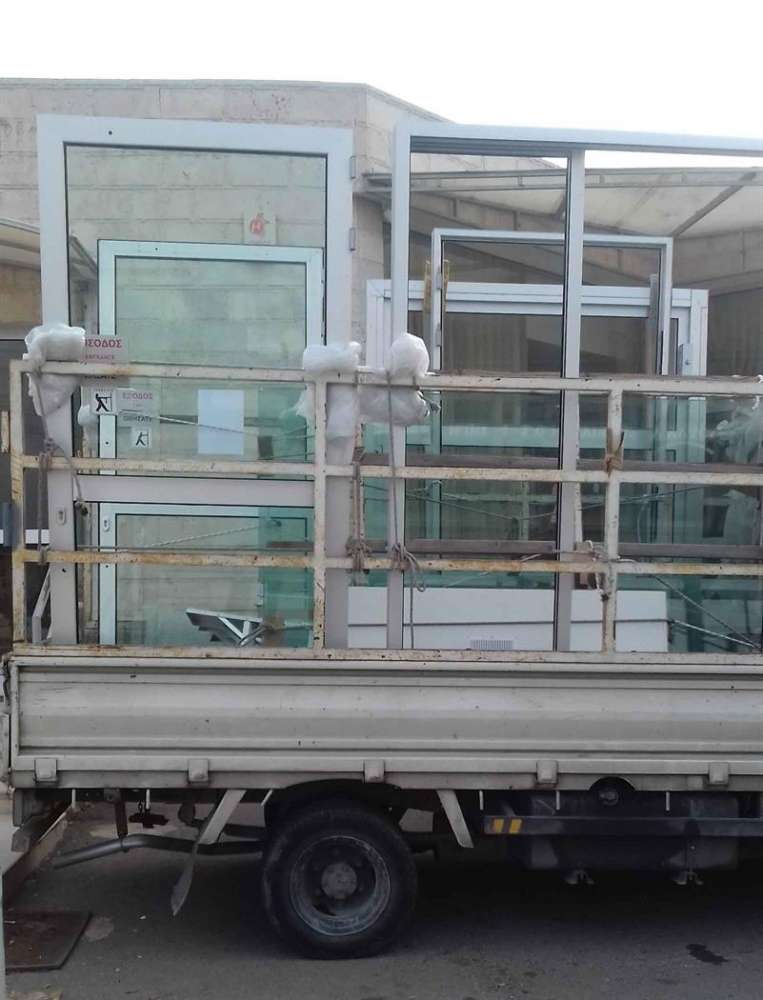