Teacher who refused to have rapid test fined 300 euros 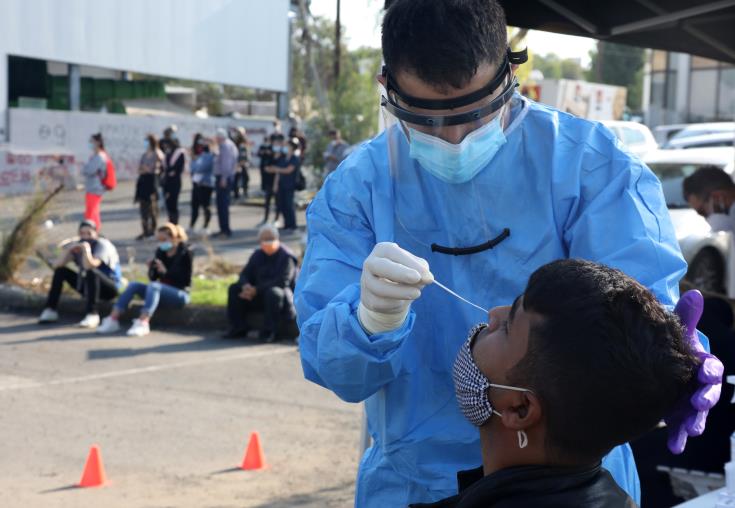 Upon the students’ return to school, some teachers refused to undergo a rapid test and as a result they were not allowed to go into the schools. The Education Ministry is dealing with the issue.

Speaking during a noon program on ANT-1 radio, the President of the teachers’ trade union referred to the case of a teacher. who went to the Police to complain because he was not allowed to enter the school, due to the fact that the did not bring a negative rapid test.

Not only his complaint was not accepted but the police fined him 300 euros because he refused to have a rapid test.

In total, eight teachers have so far refused to have a rapid test.