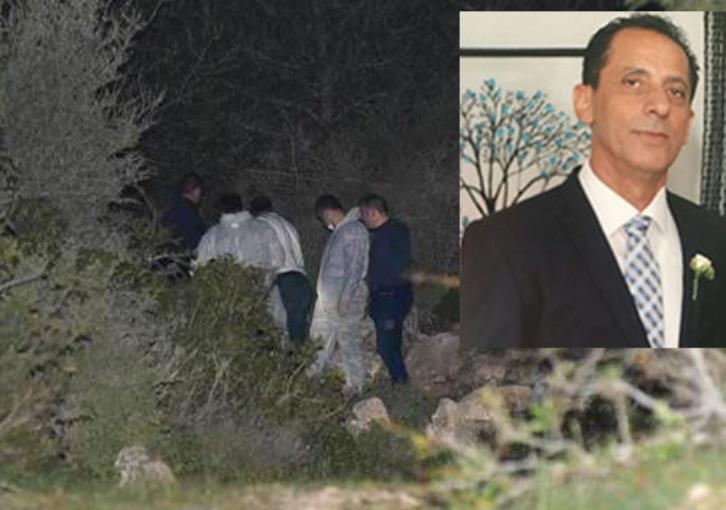 The body discovered yesterday in a forest area near the Kyrenia-Kythrea road, north Cyprus, has been identified to be that of Solomos Apostolides, a 65-year-old Greek Cypriot who was missing since March 28.

According to statements made by the T / C media, Apostolides’ corpse was found stubbed and with multiple wounds to the head.

In a statement of his own, north Cyprus’ ‘foreign minister’ Kudret Ozersay said that Apostolides’ death was “unrelated to a political incident.”

The body was identified by his son earlier this morning.