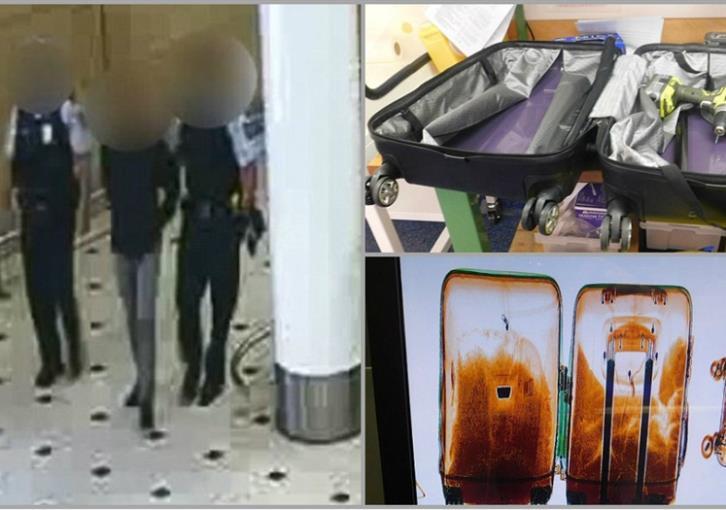 Cyprus’ drug squad has asked for information following the arrest of a 47 year old Turkish Cypriot at arrival in Sydney following the discovery of four kilos of crystal ice in the lining of his suitcase.

The man has been charged with transporting and importing drugs with an estimated street value of $3.5m and if convicted could face up to a life sentence. He has pleaded not guilty. The court rejected his application to be released on bail until the next court hearing on December 5.

Stelios Sergides of the Cyprus Drug squad said that there has still not been any official briefing on the incident. But he said Cyprus police have asked their Australian counterparts for more information about the suspect, his itinerary and any other information that can be used for further investigation.