Suspects in Alexoui attempted murder case to be deported to Serbia 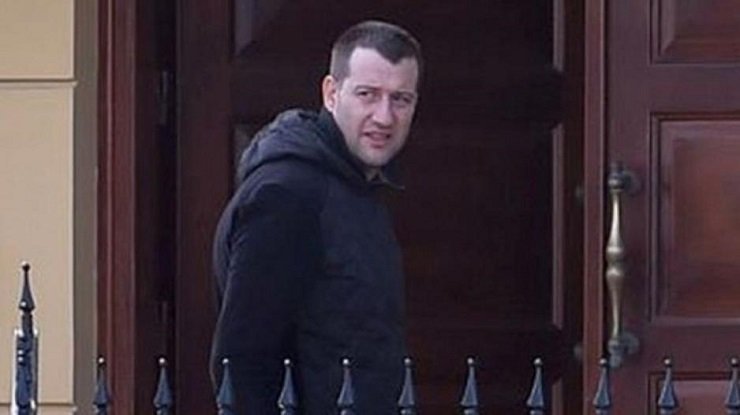 Two men from Serbia who are suspects in the attempted murder against Alexis Mavromichalis (alias ‘Alexoui’) will be deported to Serbia.

The suspects, a 48 year-old and a 54 year-old along with a 47 year-old convict who is accused of organising the murder were taken to the Criminal Court on Monday to begin legal proceedings.

However, a representative of the Law Office of the Republic, informed the court that criminal prosecution against the three men will be suspended because witnesses were no longer prepared to testify. The two men will be deported to Serbia.

The case gained publicity in 2017 after a Cyprus Police blunder. In March 2017, Interpol Cyprus was informed by its Serbia counterpart that the two men had arranged to come to the island to kill Mavromichalis. After acquiring more information on the murder, Cypriot police instead of calling Interpol Serbia, accidentally called the murder organiser in Serbia and informed him that his phone number was being tracked.

A criminal investigation found that the member of Cyprus police had indeed made the call by mistake and charged him with a disciplinary offence. Interpol Serbia accused Cyprus of a deliberate leak and Deputy Police Chief Andreas Kyriacou was recalled from his position.

The two suspects were later arrested by foreign authorities, one in Russia and one in FYROM and were extradited to Cyprus.

By In Cyprus
Previous articleMcDonnell: new Brexit referendum should not include remain option
Next articleDog training area at Nicosia’s Academy Park