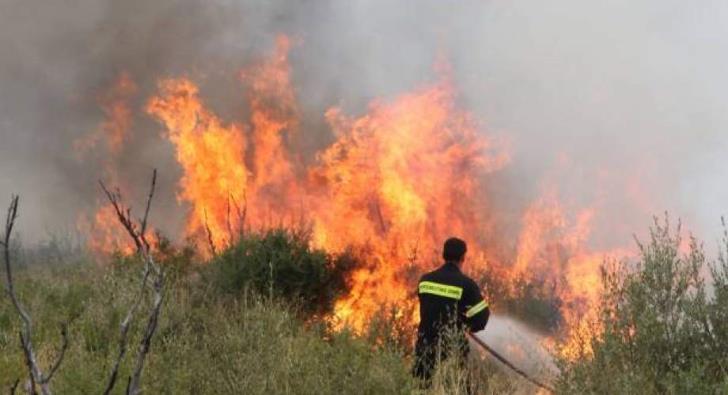 A fire which broke out neat Tsada on Thursday afternoon was under full control in less than three hours, with initial investigations suggesting it was set deliberately.

The fire raged on three fronts, burning 6 hectares of wild vegetation and trees before it was checked.

Fire trucks and fire fighting aircraft were involved in extinguishing the fire.

Fire service personnel remained on site overnight to prevent a flare up.

Police and the fire department will investigate the fire on Friday but initial  investigations indicate it was deliberate.