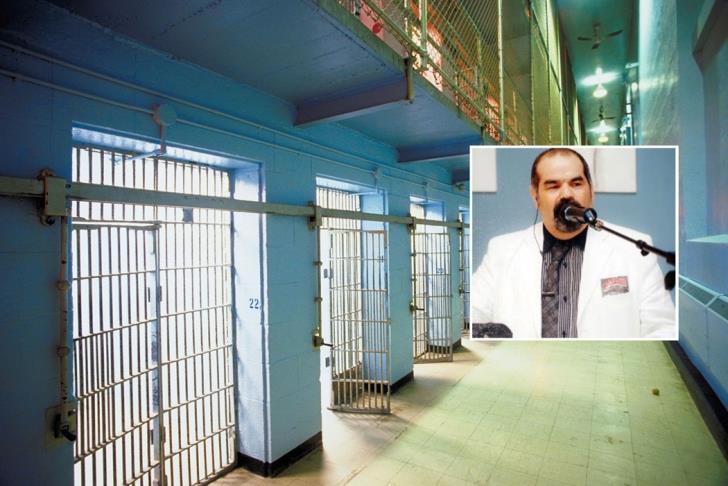 A 63 year old man suspected of defrauding hundreds of people with the promise of employment in France, was extradited to Cyprus and remanded in custody for six days by Larnaca District Court on Saturday.

Police said that in June 2013, the company Krasopoulos International Ltd had advertised  job vacancies for a residential project in Lille, France, promising good wages and accommodation.

The suspect, who is from Tunisia but said he was Greek, introduced himself as the manager of the company. Over the period of June to September 2013, a total of 470 people from all over Cyprus signed employment contracts, each paying €620 – a total of €290,000.

In early September, 72 people traveled to Lille to take up employment only to find that there were no jobs.

The suspect had been in jail in Greece for fraud and forgery and was extradited to Cyprus yesterday.