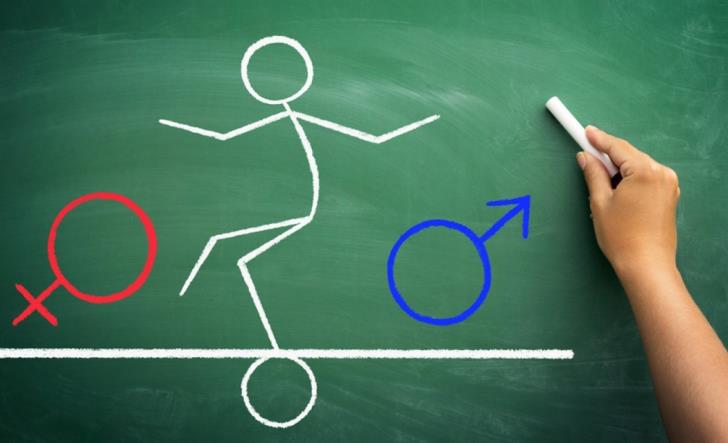 Cyprus is the last EU member state not to have adopted legislation on the legal recognition of gender identity and it is time to move forward, MP Stella Kyriakidou, who chairs the House Human Rights Committee said on Tuesday.

The MP was speaking on Radio Active a day after the Justice Ministry said that a draft bill  — which has been in the works for the past two years — was now open for public consultation until September 17.

Cyprus was already late in adopting the legislation, the DISY MP added and expressed the hope that it will be adopted by the House of Representatives as soon as possible.

Greece adopted similar legislation last year, while Malta had done so several years ago, she said.

“A number of our compatriots have undergone a gender change and have been living and working among us for years but unfortunately are not allowed to change their papers. It is unacceptable that they should have to deal with racist behaviour and discrimination when they try to travel from the airport or when they appear for a job interview,” she said.

“It is simply about the legal recognition of gender identity, a gap which this specific bill covers.”

The MP said there were a number of safeguards, even for minors who will have the same rights, only the application will be made through their parents and once a court order has been secured, she added.

By In Cyprus
Previous article
Kika’s Garden
Next article
Mediterraneo