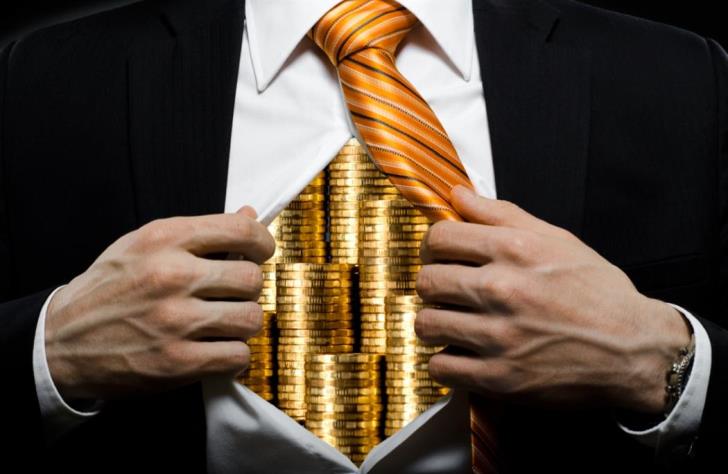 According to the data published on the website of the Treasury of the Republic some state officials are paid more than €8,000 per month. The highest paid receive (gross monthly salary, after income tax) €8,417, while the lowest paid receive €3,021 per month.

80% of the officials receive over €4,000 per month and of the 45 categories of state officials, the 36 are paid with amounts exceeding this sum. The earnings of some officials include allowances. The presidents of the Public Service and Education Commissions receive more money than the ministers or the Tax Officer, who is paid less money than the directors-general.

The highest annual gross salary is received by the President of the Republic amounting to €163,600 with allowances. The most senior public officials, the Supreme Court president, the Supreme Court judges, the Attorney General and the Assistant Attorney General have an annual gross salary (of 13 months) that amounts to €155,000. The next highest gross annual salary is paid to the Chairman of the Public Service Committee, which amounts to €131,200, followed by the President of the House of Representatives with €130,000.

The Chief Registrars, the permanent secretaries  of Ministries, the director of the House, the Ombudsman, the Auditor-General, the Accountant General, the Chief of Police and the Commander of KYP receive €5,608 monthly. The chairman of the Public Service Commission receives €5,594 per month, while the chair of the Educational Service Committee receives €5,367.

The Tax Commissioner receives €5,193 a month, just above the Director of the Office of the President of the Republic, who is paid €5,043 a month. Ministers, Deputy Ministers and the Government Spokesman receive €4,739 per month, while MPs receive €4,053 per month.