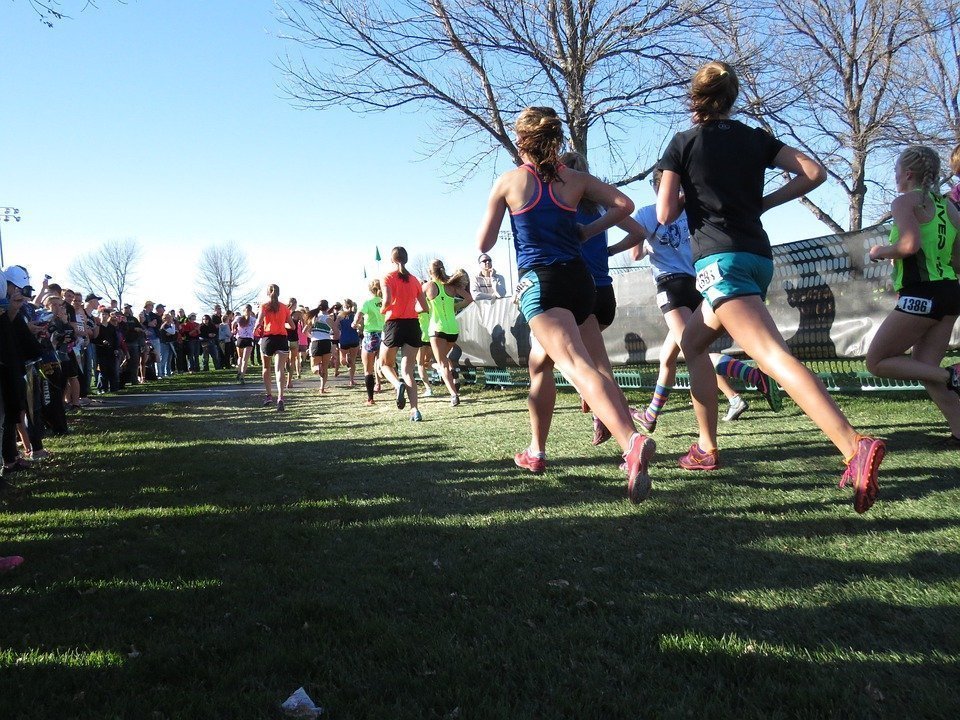 A sports coach reported by four women track athletes for sexual harassment when they were under-aged on Monday pleaded not guilty.

After the Assize Court in Nicosia read out his charges it set the trial to begin on July 5, Philenews reports.

He is facing charges of sexual abuse of a child and indecent attacks and if found guilty he could spend up to 20 years in prison.

The reports were made by four athletes in Larnaca and at least 20 witnesses are on the charge sheet with the number expected to rise further.

The procedure is carried out openly  since neither party has requested it takes place behind closed doors.

However, it is not excluded that this could be requested in the course of proceedings for the protection of personal data.