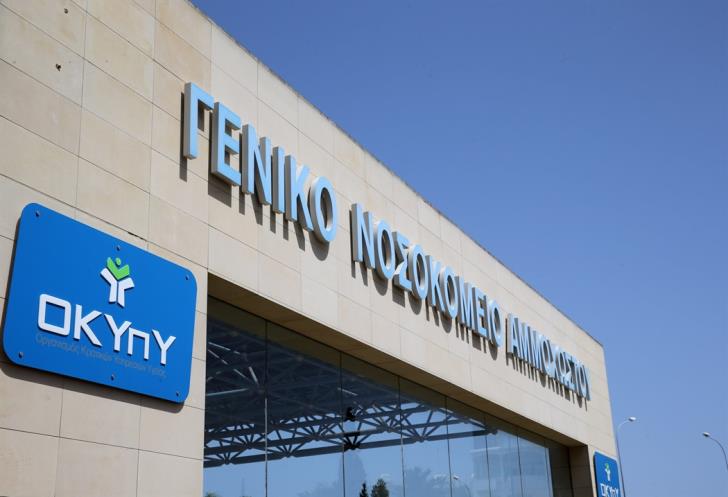 Doctors and nurses working at the ER Department of the Famagusta General Hospital have reached their limit, since due to the summer period, emergencies have skyrocketed, but without the corresponding manning of the department, as they say.

Following a three-hour work stoppage of doctors last week, the ER Department is expecting a response to the request for immediate reinforcement and will proceed with new decisions accordingly.

Currently, there are seven doctors working at the Famagusta ER Department, while as they say there should have been at least 11, so that each shift would have two doctors. Additionally, there are 30 nurses instead of 32 for the ER and six for the unit of brief period of in-patient hospital treatment for Covid patients.

As a representative of the doctors said, in most shifts there is only one doctor and five nurses who cannot manage to attend to all patients. They all work overtime so that patients would not be in danger. However, they are all so over-burdened that it is possible that mistakes will be made.