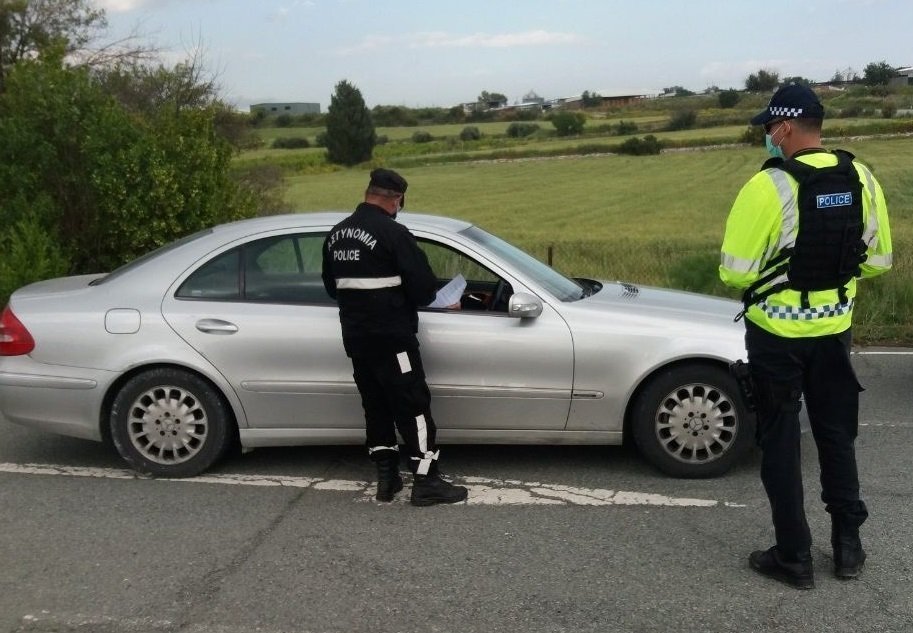 The Sovereign Base Area Police have confirmed the arrest of six men for drink driving offences in the Western SBAs after conducting joint operations alongside its Republic of Cyprus Police colleagues on June 20 and June 21.

Operation Velvet, which saw officers from both forces working together in Trachoni, Ypsonas, Lady’s Mile and along the old Limassol to Paphos road, targeted the ‘Fatal Five’ most common traffic crimes of speeding, drink driving, not wearing a seat belt, using a mobile phone and being careless.

The successful operation also led to the arrest of a Syrian man for failing to provide valid identification and a Greek Cypriot man who already had a warrant of arrest out in his name.

The latter was subsequently charged with resisting arrest and is now waiting for a court date after being granted bail.

Chief Inspector Panicos Panayi, from the SBA Police Akrotiri Division, said: ‘’As a police force, we have the obligation to work towards reducing the numbers of accidents in our areas, giving attention to the ‘Fatal Five’’.

A further 10 people were also reported for various other traffic offences.