Shops struggle amid low turnover a week after reopening 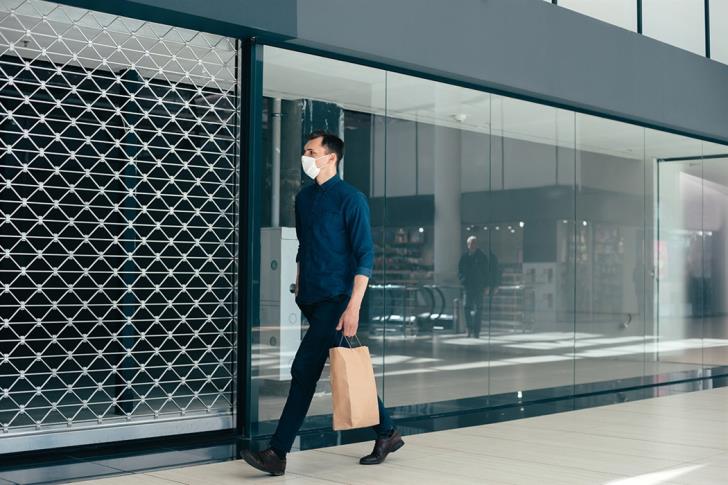 A week after shops reopened, shopkeepers are disappointed with business, Demetra Landou reports for Phileleftheros.

Visits to shops have translated into few purchases, with consumers cautious about spending money while costs continue to pile up, the paper adds.

“People left their homes to get out, but visits and transactions at the cash register were significantly down,” he said,

“Many of our members are seriously considering closing down and joining the scheme for total suspension of operations,” he said. Shops qualify for the scheme if turnover is down by 80% and they are linked with businesses which have suspended operations. Examples are businesses that have outlets in shopping malls and souvenir and clothing shops in the tourist areas.

The operating environment is made even more difficult by the lack of liquidity.

“Liquidity is zero. We are waiting for the state guarantees to be approved. The bills have come but there is no money to pay them,” he said.

Antoniou said landlords were pressing for their rents, only adding to the uncertainty and concern.

“We are well below the levels before the pandemic. Businesses face a huge mountain of unpaid bills, for rents, suppliers, post-dated cheques, operating costs and salaries of employees,” he said.

“The possibility of an absolute lock down is there unless the state intervenes. There is huge uncertainty as to how family businesses can carry on without the support of the state,” he added.

Koursaris said that in an attempt to generate consumer interest, many businesses had come up with special offers.

“Businesses are struggling tooth and nail to stay afloat,” he said.

By In Cyprus
Previous article
Shanghai Disneyland reopens
Next article
Ryanair to recommend face masks on board, ban toilet queues