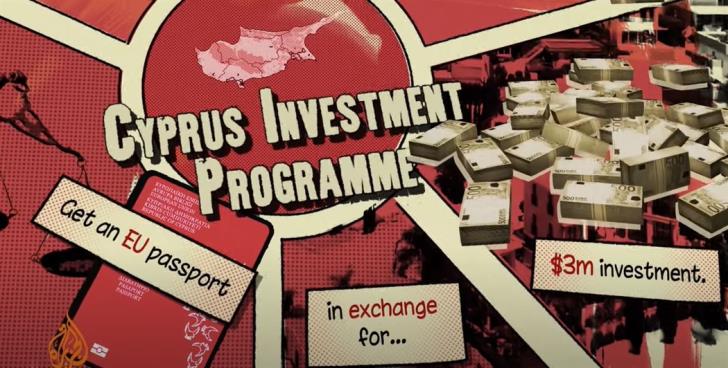 English football clubs can be bought by criminals to launder the proceeds of their crimes and Cyprus’ infamous and now defunct Citizenship by Investment scheme again came under the radar.

The scheme is mentioned in an Al Jazeera undercover investigation which delves into the murky world of club ownership in English football and exposes how rules are being abused.

Called ‘The Men Who Sell Football’, the expose which was released late on Monday,  also explains how this investigation had led Al Jazeera to take an interest in Cyprus’ controversial scheme.

A few hours ahead of the documentary’s airing, Attorney-General Giorgos Savvides said any new information pertaining to Cyprus would be assessed “carefully and properly.”

“We do not consider it right that, from the first moment that this case began, to rush into things with the first video,” he said.

“Investigations must be done carefully, methodically, step by step, in order that we get the best results under the circumstances,” Savvides also told journalists.

During the course of their investigation, the network’s undercover reporters spoke to allegedly shady operators – acting as middlemen for the purchase of financially distressed English football clubs.

And in turn it also revealed how they could also launder money and set up fake identities for individuals seeking to obtain an EU passport through EU member Cyprus.

Al Jazeera said the new production exposes how English football clubs are bought up by criminals, and turned into vehicles for money laundering via offshore trusts.