School board fells 78 trees to create fencing outside school (photos) 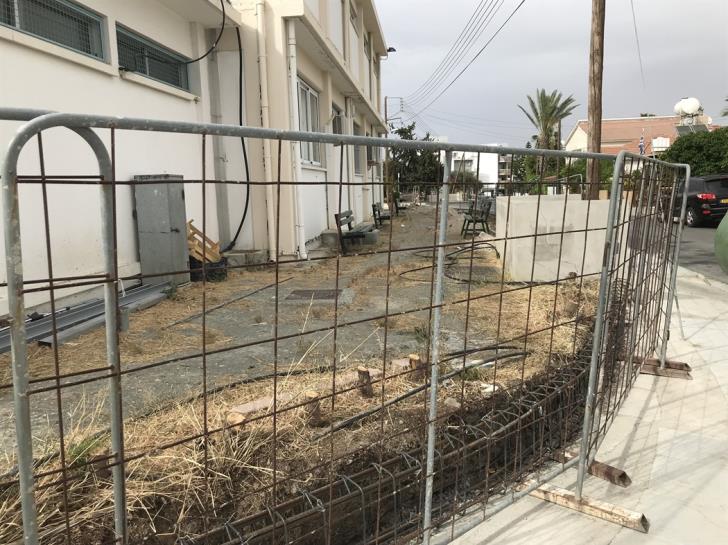 The School Board of Latsia A Primary School cut 78 trees around the school last Friday in order to create fencing.

The decision enraged parents who contacted philenews to complain. They said that the trees were cypresses, up to three metres tall, which the Parents Association planted ten years ago.

They told philenews that there were other ways to build the fencing, without having to cut the trees. “They turned green into concrete,” they said.

Asked by the website to comment on the issue, Latsia School Board president, Costas Vasiliou said that the decision was taken after consulting the civil engineer responsible for the project, who said that the trees obstructed the construction of the fencing.

Vasileiou added that the cypresses were not uprooted and that they will grow again. He also said that he contacted the Forestry Department and asked them to donate new, taller trees to the school. 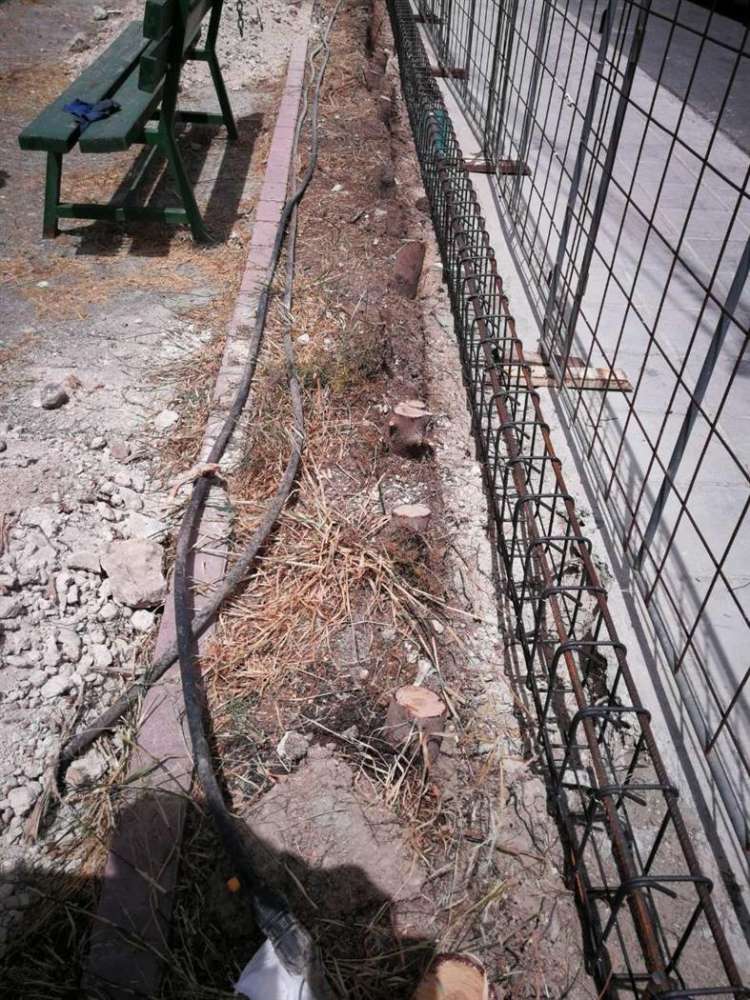 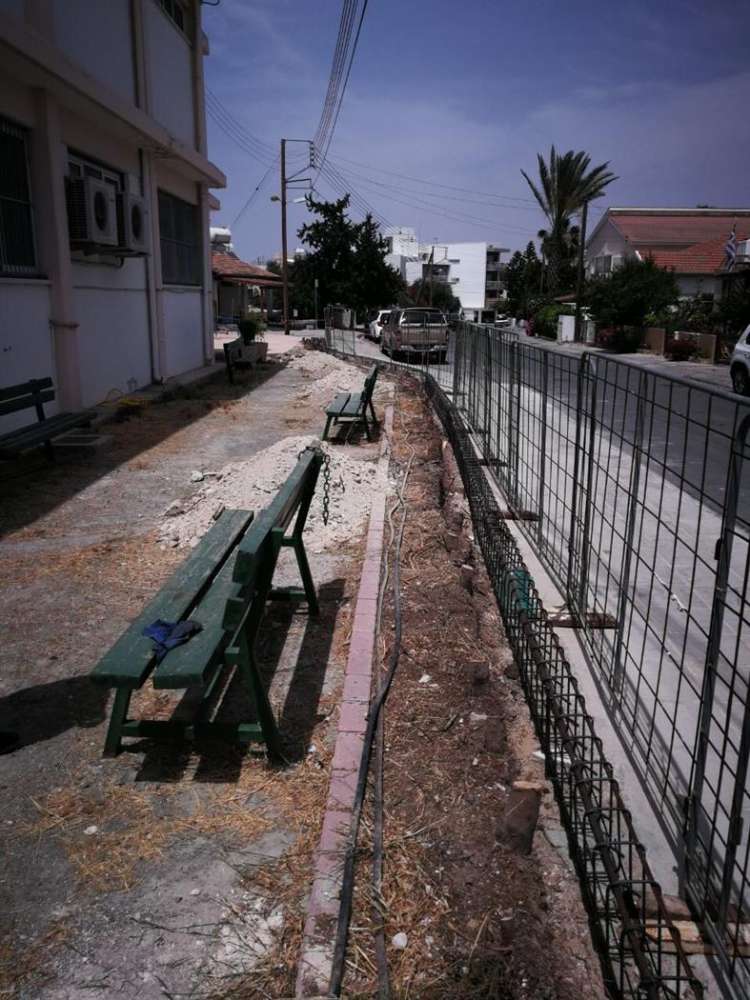 According to legislation, people can cut trees whose trunk has a diametre of less than 16 cm, without permission from the Forestry Department.

Earlier this year, the cabinet allocated €10 million to build fencing outside schools to increase security measures following the kidnapping of two boys from a primary school in Kamares, Larnaca in September. 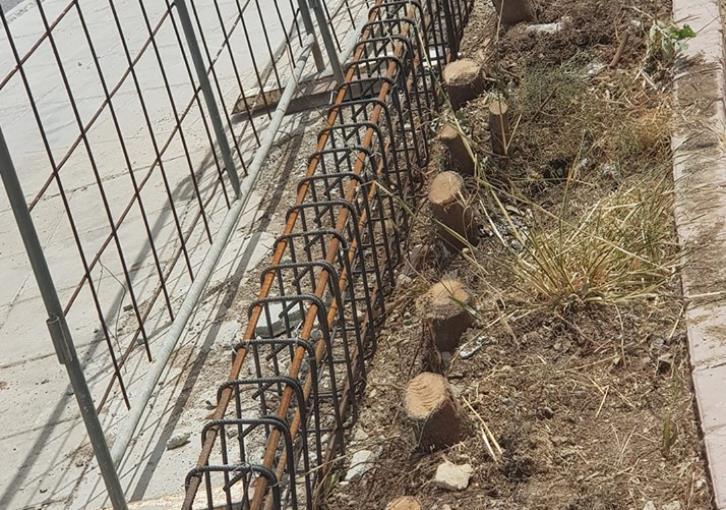 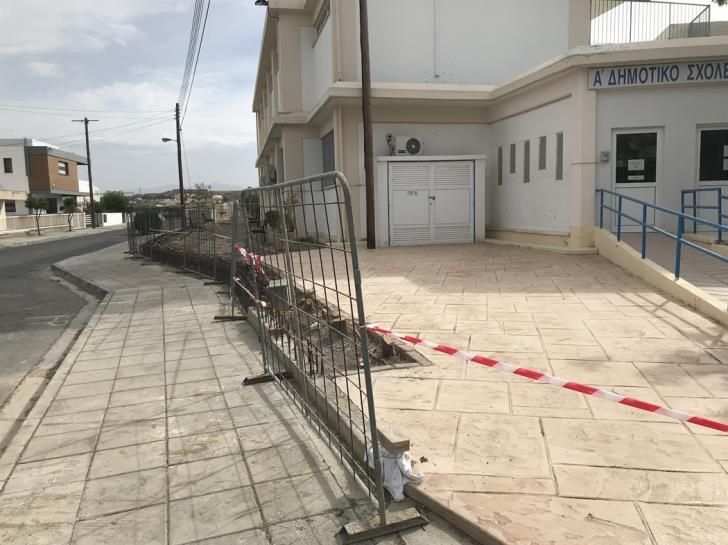