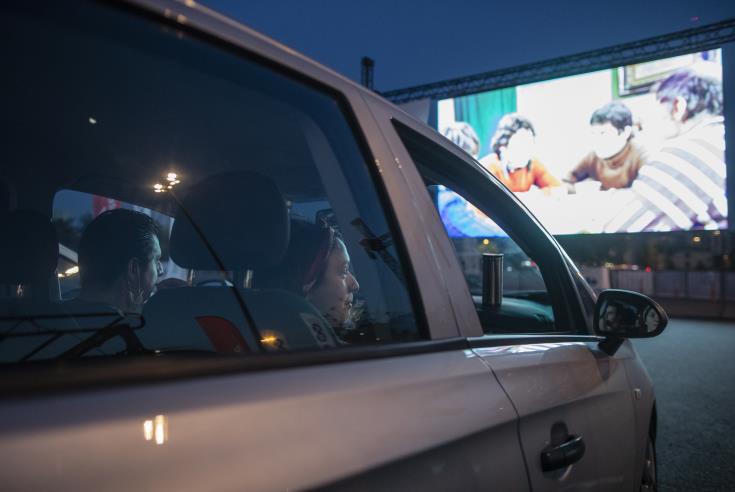 The Rialto Theatre in Limassol has announced its upcoming rescheduled summer programme of events having incorporated Coronavirus safety measures.

Events will take place at the car park where the Theatre has been organising the open-air cinema during the past few summers, Rialto said in an announcement.

Ensuring compliance with all safety measures while symbolically bridging the physical distance, Rialto will install a large outdoor screen against SEK’s parking place, inviting the audience to a unique drive-in cinema experience.

Open-air screenings are scheduled for mid-June and include recently-released films that received multiple awards for their originality and artistic quality.

All films making up the programme have been selected for their multicultural character, as well as for narrating hilarious and delightful stories (Come un gatto in tangenziale, La belle époque, And then we danced, The Brand New Testament and Les Invisibles).

​The Theatre will also showcase awarded films directed by Cypriot filmmakers that were released during the past two years.

Additionally, for avid cinephiles who wish to watch the films in the traditional way, the Rialto will ensure the designated 2-metre safety distance between seats.

In the beginning of July, the Rialto’s summer programme will be enriched with a series of concerts and performances following the Rialto World Music Festival and [email protected] Open Calls, addressed to artists who are either Cypriots or permanent residents of Cyprus. These will be performed on a special stage that will also be set in the open-air cinema parking place.