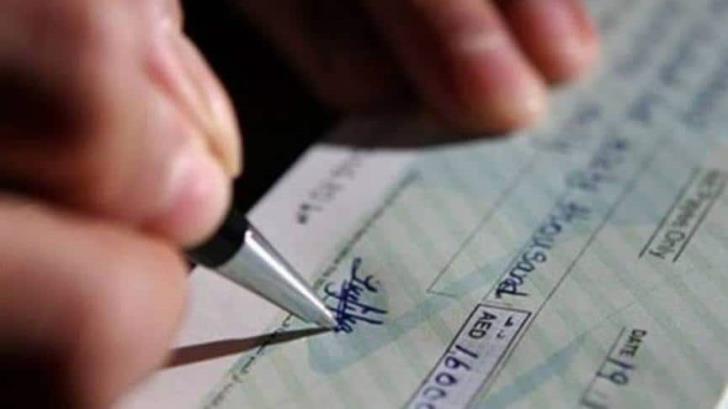 A retired man last week was sent to Nicosia Central Prison for two months for issuing two bounced cheques worth a mere sum of €5,000 back in 2012, Philenews reports.

The 68-year-old man who suffers from heart problems only gets a pension of €550 monthly, added the report which highlights the slow pace of justice in Cyprus.

However, the specific case which took nine years to be processed before Nicosia District Court has raised eyebrows, especially considering the fact that the island’s prison is overcrowded.

The 68-year-old could not pay back the amount of the blounced cheques because of his health issues which prevented him from working.

The Prison’s management will review the file of the retiree’s case and sent it to the Attorney General’s Office with a proposal that the sentence is suspended, Philenews also said.