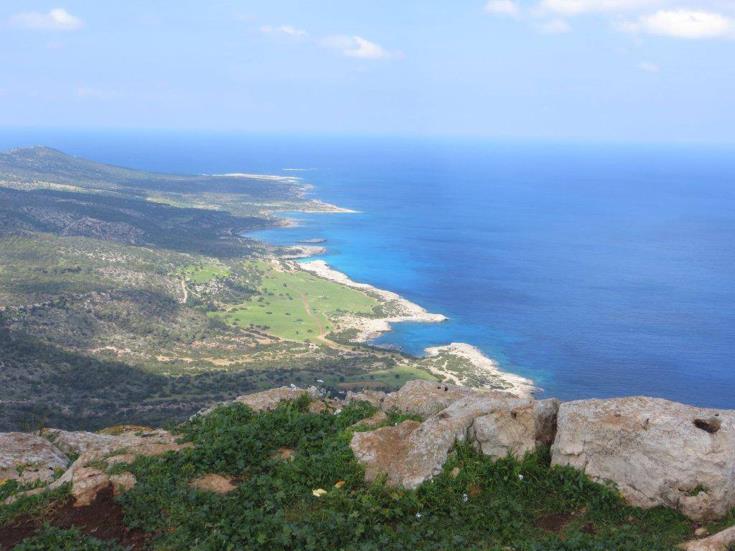 A week after Eleni Plakidou went missing from her home in Argakas, police and other first responders are continuing their search for the 69 year old woman.

Philenews said that search efforts have so far proved fruitless, but today’s improved weather has raised hopes that  rescuers may be able to find clues that will  help them locate her.

Search efforts have been concentrated in the Akamas area after her car was found at the Blue Lagoon, stuck in mud and locked.

Taking part are members of Paphos police HQ and local police stations, members of civil defence, the game service and the forestry department as well as friends and relatives.

Married to a Cypriot, Eleni is German and has been living in the area for many years.

She was reported missing after she left her house last Thursday evening to go to a nearby kiosk and never returned.

Police are asking anyone with any information to contact Polis Chrysochou police station on telephone 26806280, the closest police station or the emergency lines 112 and 199, or with the citizen’s help line on 1460.

By In Cyprus
Previous articleUpdate: Water supply to parts of Cyprus cut as stocks drop
Next articleCSE: Opening-up of the electricity market