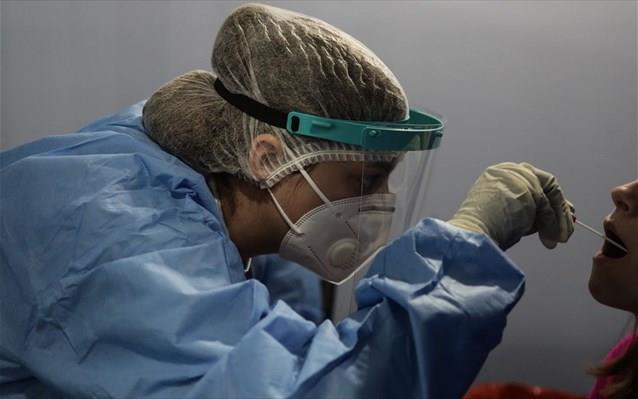 The principal of the Lyceum said that after the confirmed cases were found, more than 150 students were placed in self-isolation, and are being taught by distant learning, while the rest of the classes continue normally.

Latsia Mayor Christos Pittaras told Active private radio that he has contacted the Health Ministry and as of tomorrow, there will be rapid tests in the area to contain the spreading of the pandemic.

The Mayor expressed hope that due to the immediate reaction things will be OK.