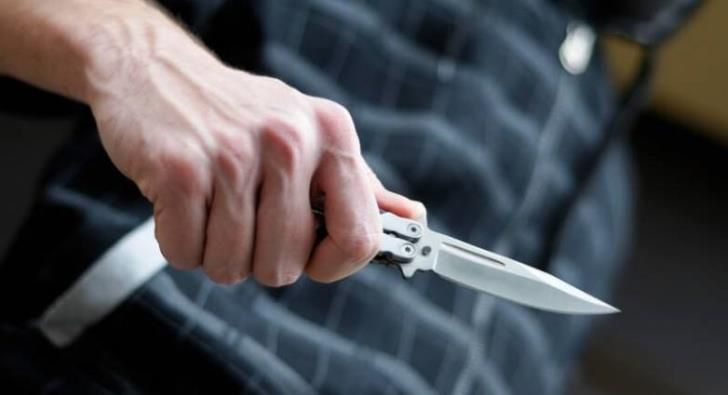 A teacher intervened and stopped a school fight during which a pupil wielded a knife in a Larnaca high school on Friday morning.

According to police sources, the incident started when two 16-year-old pupils engaged in a verbal confrontation during physical education class.

At some point, one of the pupils reached for his bag and wielded a knife towards the other 16-year-old.

Fortunately, a teacher intervened and managed to disarm the pupil.

After the fight, police arrived at the school to investigate the case.

Both pupils were suspended and sent home.

Britain on strike: Which workers are walking out on Feb. 1 and Feb. 6?