Public Works Department : No cause for concern over Moni bridge 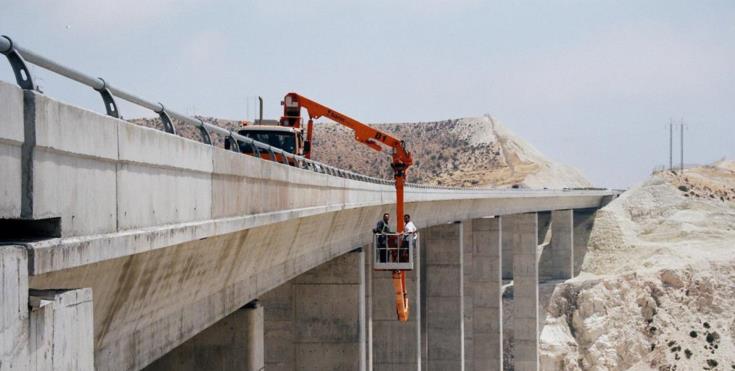 The Moni bridge on the Nicosia-Limassol highway is absolutely safe and there is no reason for concern, the Public Works Department said on Monday, responding to recent reports in the media.

It said that as part of an upgrade of the road network it had awarded a contract of  €1.3 m to reinforce and upgrade the bridge, but the contractor failed to fulfil his contractual obligations. The contract was interrupted, and the tender relaunched. Bids are due on September 21 and the contract will be awarded and work will resume.

Up till the termination of the contract some work had been carried out but not completed. It was photos of the unfinished work published in the media that prompted the announcement. 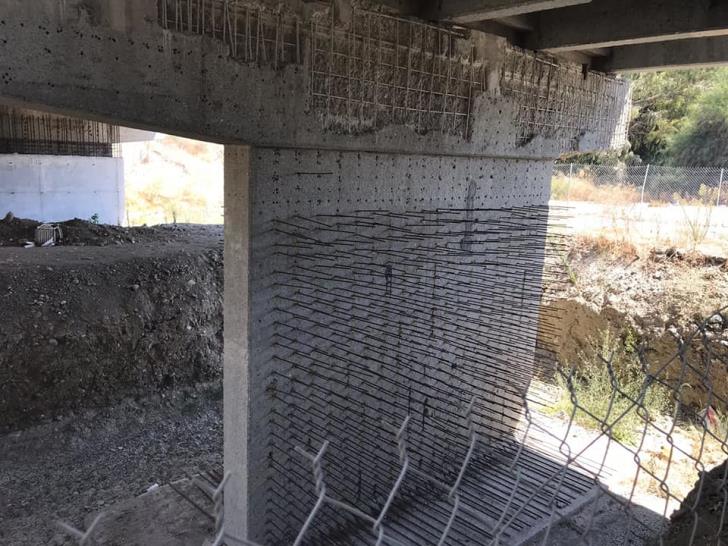 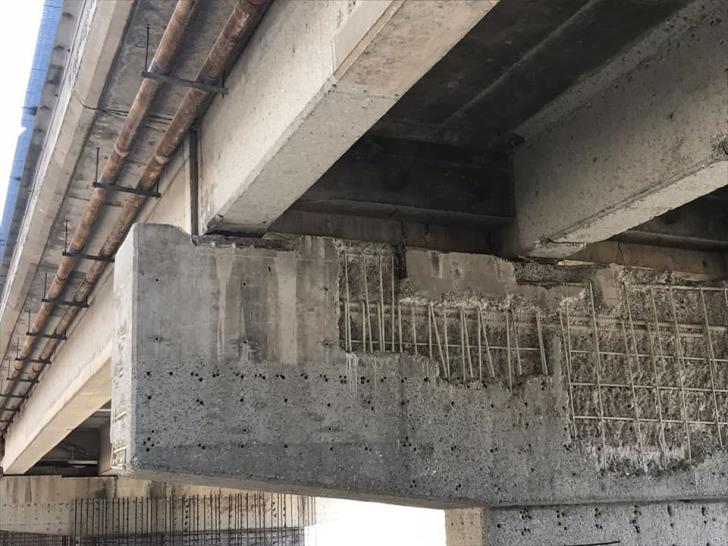 The Public Works Department said that the bridge as it is now has been inspected by the project supervisors and a private surveyor who confirmed that there is no safety problem.

The announcement also clarified that bridges on the road network are inspected on a regular basis by engineers with special equipment acquired for this purpose.

Special attention is given to tall bridges on the Limassol-Paphos highway which are inspected every year. Within the framework of these inspections, work is carried out where necessary.