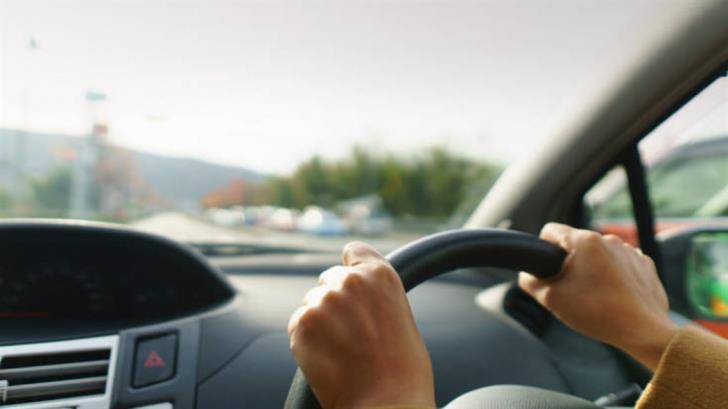 MPs members of the House Transport Committee are discussing a proposal to authorise the courts to detain a dangerous driver until trial.

Another proposal will allow police to seize vehicles in cases of drunk driving.

The courts will be able to order a driver is held in  custody until trial in cases involving speeding at a speed 75% higher than the limit, drunk driving and driving under the influence of drugs, Phileleftheros reported on Saturday.

The three bills are part of seven proposing a sharp rise in penalties for traffic offences submitted by the government in an effort to stem the bloodshed on the island’s roads.

House Transport Committee chairman Yiorgos Procopiou told Phileleftheros that the level of the fines will be discussed by each party in their respective group as MPs in the committee cannot take a decision on their own.

There have been complaints from some MPs that the proposed increases are too steep while other MPs have proposed making fines proportional to income.

The government has countered that though it recognises that the motive is to ensure social justice, such a measure would be too complicated.

The committee meanwhile is continuing examination of the bills. One would give police the right to impound the vehicle of a driver caught driving without insurance. The bill proposes a fine of €200 for a first offence. In the case of a second offence a driver would be taken to court where he would face a penalty of prison or a fine of up to €3000 with the penalties doubling for each repeat offence.

The committee also reviewed the bill which increases the penalty for abandoning the scene of an accident. Abandoning an accident and failing to assist an injured person would be punishable with prison under the proposal.