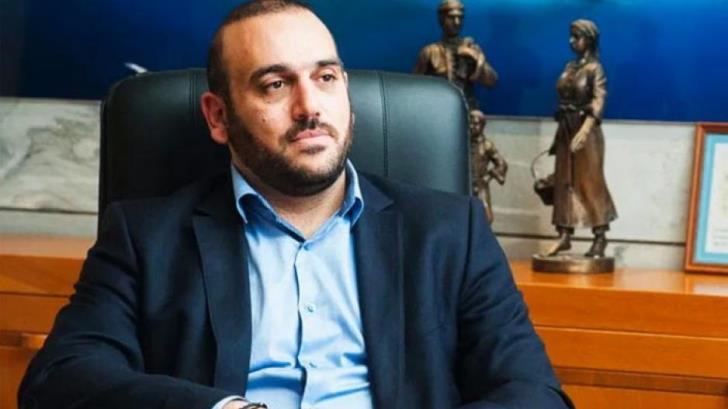 Major tour operators from Britain and Sweden seem to be overcoming their reservations about the mandatory Covid-19 test and are beginning to bring tourists to Cyprus again, Minister of Transport Yiannis Karousos has said.

Speaking on Friday before the House of Representatives Committee on Transport, the Minister said that the measures adopted by Cyprus regarding Covid-19, namely lab tests carried out at airports seem to be catching on.

He gave as an example the British newspaper “Telegraph” which said that Britain should follow Cyprus’ example in its own airports.

He also said that another British newspaper, namely the Sun described Cyprus as the destination with the lowest risk of mandatory quarantine for travellers returning from the Mediterranean island.

He added that in the following days a tour operator from Sweden, TUI Scandinavia, will also start flights to Cyprus.

Karousos said that the cost of the Covid-19 test is paid by the tourists themselves and that some travel agents have concluded agreements with private laboratories in Britain and Sweden.

In addition to that, he said that in some other cases, travel agents share the cost with hoteliers, with a discount on the package they offer.

The Minister of Transport referred to the positive comments from abroad on ‘Cyprus Flight Pass’, which was first implemented by Cyprus, and stated that Cyprus had taken an initiative within the EU to create a common European Flight Pass for better data management.

He added that countries such as Greece, Germany and Australia showed interest and contacted Cyprus on this issue.

He also noted that ‘Cyprus Flight Pass’ gets upgraded on the daily.

Furthermore, he explained that Cyprus’ categorisation of countries of origin served as a model for other countries.

Moreover, the Minister said that Cyprus proposed to the EU that investments are made at airports so that there’s the necessary infrastructure that would allow laboratory tests to be conducted on the spot so that results are ready before the departure of passengers.

Cyprus also proposed that its system of categorising countries according to their epidemiological data, is applied at a European level.

He also noted that airports follow strict health and safety protocols with even stricter standards than those set by the Civil Aviation Safety Agency, while regular meetings are held at inter-ministerial level to oversee and further improve the process.

Around 70% of them were tourists, 9% travelled for business and the rest to visit family or friends.

Referring to the lab tests conducted at airports, he said that since their reopening about 80,000 tests were done, of which 172 were positive.

Approximately 50,000 of them were random tests of which 44 turned out to be positive.

Concluding, he referred to arrivals at the marinas and said that similar procedures are followed there where Cyprus authorities conduct health controls and depending on the country of origin, passengers are placed in quarantine.