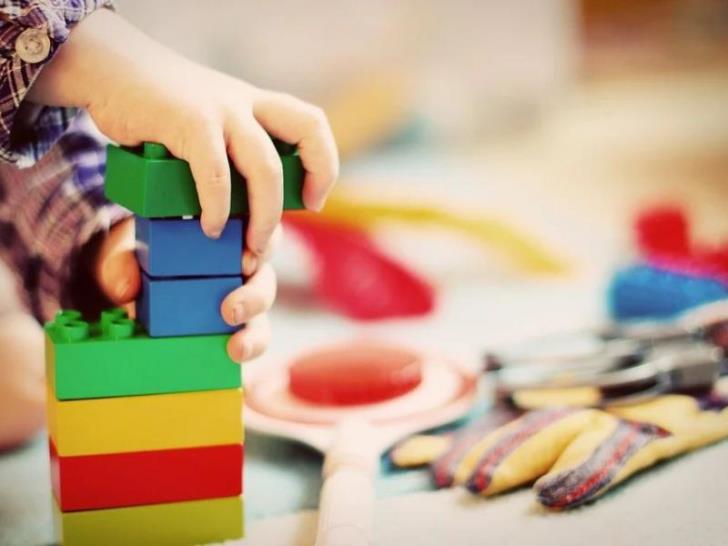 Private nurseries in Limassol are confronted with a serious problem with the spread of the coronavirus,   the government’s team tracking close contacts told Philenews.

The problem gets even worse because the owners or managers of nurseries do not inform promptly of recorded new cases – especially when it comes to tracing contacts of infected teachers.

This is what head of the team Valentinos Sylvestros also said, adding that this makes it harder for effective tracing to take place.

“A typical case last week was reported by a parent who said the nursery where their child goes had closed with an announcement three days later informing them of a positive incident there,” said Sylvestros.

“If they had not contacted their personal doctor directly, they would still be waiting for the nursery managers to declare them a close contact,” he added.

By Annie Charalambous
Previous articleSecond sexual assault case against Nicosia doctor to be filed before court
Next articleOfficials get mobile phones, laptops, iPads with no conditions attached