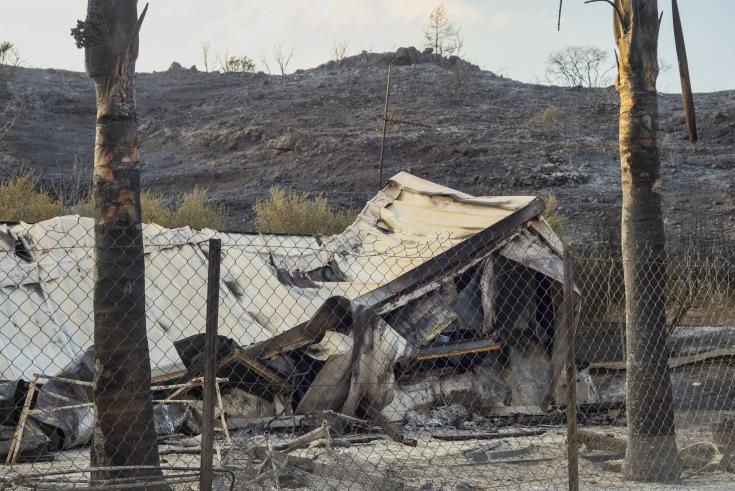 Cyprus President Nicos Anastasiades has given instructions for an account to be opened in the Central Bank of Cyprus in which people can deposit their contribution in support of those affected by the fires over the weekend in Larnaca and Limassol districts, a Presidency press release says on Monday.

President Anastasiades, the press release says, “expresses his thanks for the great response and solidarity shown by people, who are reinforcing the state`s will to stand by those affected in practice.”

By gavriella
Previous article
Where to get a free rapid test on Tuesday, 6 July
Next article
787 new cases of COVID-19, one death on Monday