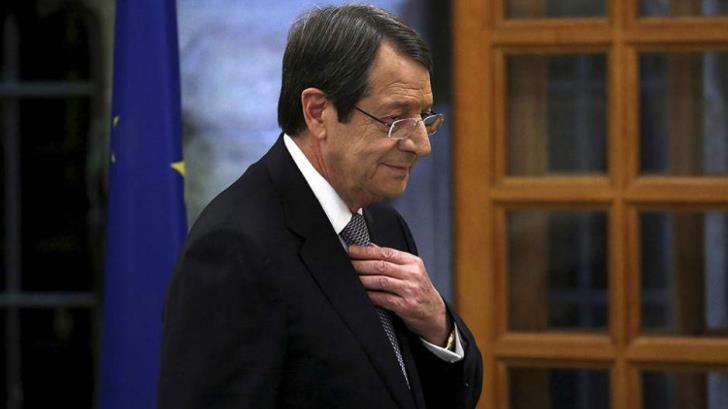 A press release issued by Presidency of the Republic said that Anastasiades will pay the two-day state visit at the invitation of President, Milo Đukanović.

Anastasiades, who will be accompanied by his spouse, Antri Anastasiades, will meet with the President of Montenegro on April 5. The two Presidents will preside over talks between delegations of the two countries, at the Presidential Palace, in the capital Podgorica.

Moreover, Anastasiades will meet on April 6 with Prime Minister, Zdravko Krivokapić, while he will also visit the old town of Kotor. Moreover, he will visit the Maritime Museum and the marina in Tivat.

Anastasiades will be accompanied in Montenegro by Government Spokesman, Marios Pelekanos, Deputy Minister to the President, Kyriakos Koushos and Deputy Minister of Shipping, Vassilis Demetriads, who will have a private meeting with his counterpart, in the framework of the state visit.

By gavriella
Previous article
Akel: Alleged US demand for Cyprus to send Russian weapons to Ukraine must be clarified
Next article
Epidemiological risk assessment of countries concerning COVID-19, dated 04/04/2022